Christian Fernsby ▼ | May 21, 2020
A U.S. Air Force plane delivered a first batch of medical aid including 50 ventilators to Russia on Thursday. 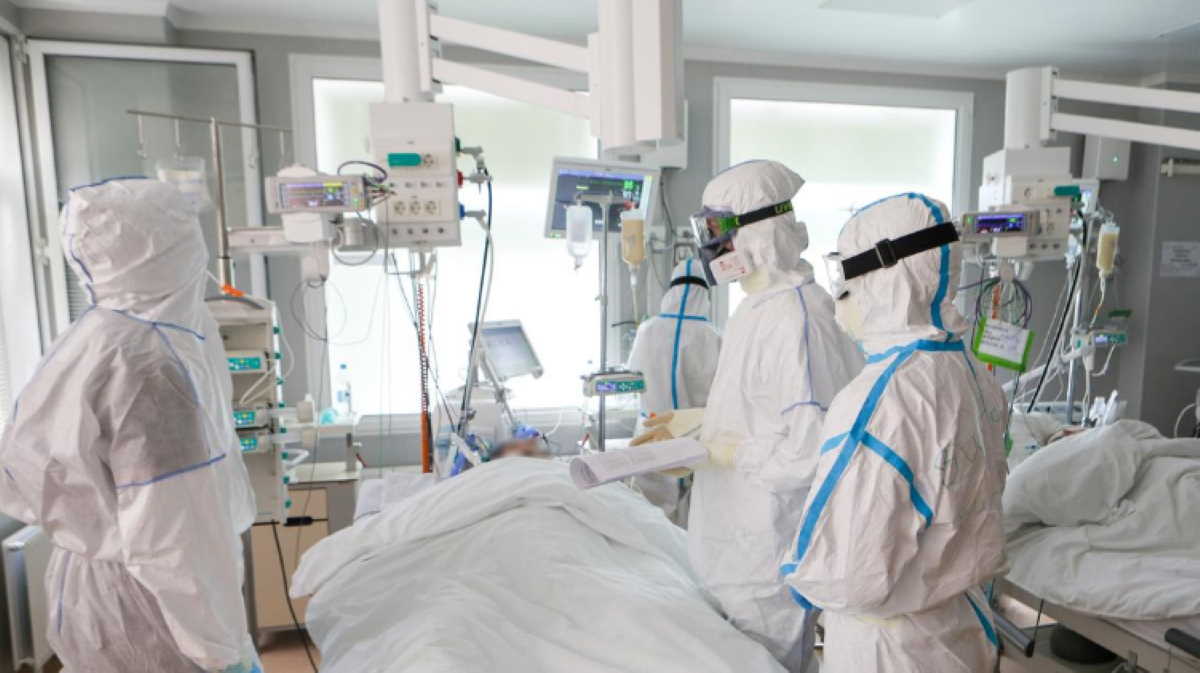 Friends   Russia hospital
Russia’s case tally, the world’s second highest, rose to 317,554 on Thursday after 8,849 new infections were reported, while the death toll climbed past the 3,000 mark after 127 people died in the previous 24 hours.

Only the United States has more confirmed infections. At 3,099, Russia’s death toll is much lower than many European countries however, something that has sparked debate about the methods it uses to count fatalities.

Russia cites a huge testing programme, which it says has seen over 7.8 million people tested, as the reason for its large number of reported cases, and says many involve Russians without symptoms of the virus.

Government officials also say there are signs that the outbreak is beginning to stabilise and that daily increases in new cases have become smaller in recent days.

U.S. Ambassador John Sullivan said the 50 U.S.-manufactured ventilators were the first tranche of a $5.6 million humanitarian aid delivery to Russia. Another 150 ventilators would be delivered next week, he said. ■