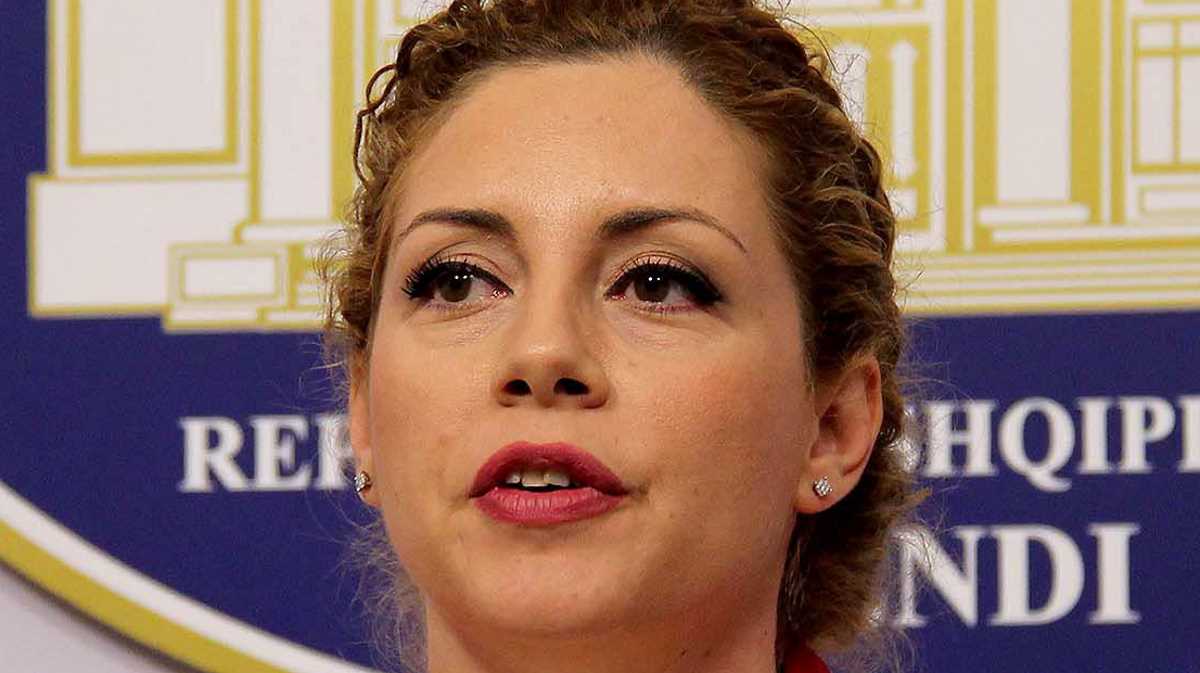 In her speech, Xhacka thanked the U.S. government for its continued support to Albania and expressed gratitude for the donation of 37 armored vehicles, which will increase the capabilities and performance of the country's Armed Forces.

On her part, Moses-Ones underlined that the new armored capability will enhance Albanian's internal defense, strengthen NATO's southern flank, and provide critical combat power to NATO that can be deployed in support of global operations. ■