Christian Fernsby ▼ | June 23, 2019
The United States Cyber Command (USCC) had last week launched cyber strikes against an Iranian intelligence group in the wake of recent attacks on oil tankers in the Gulf region. 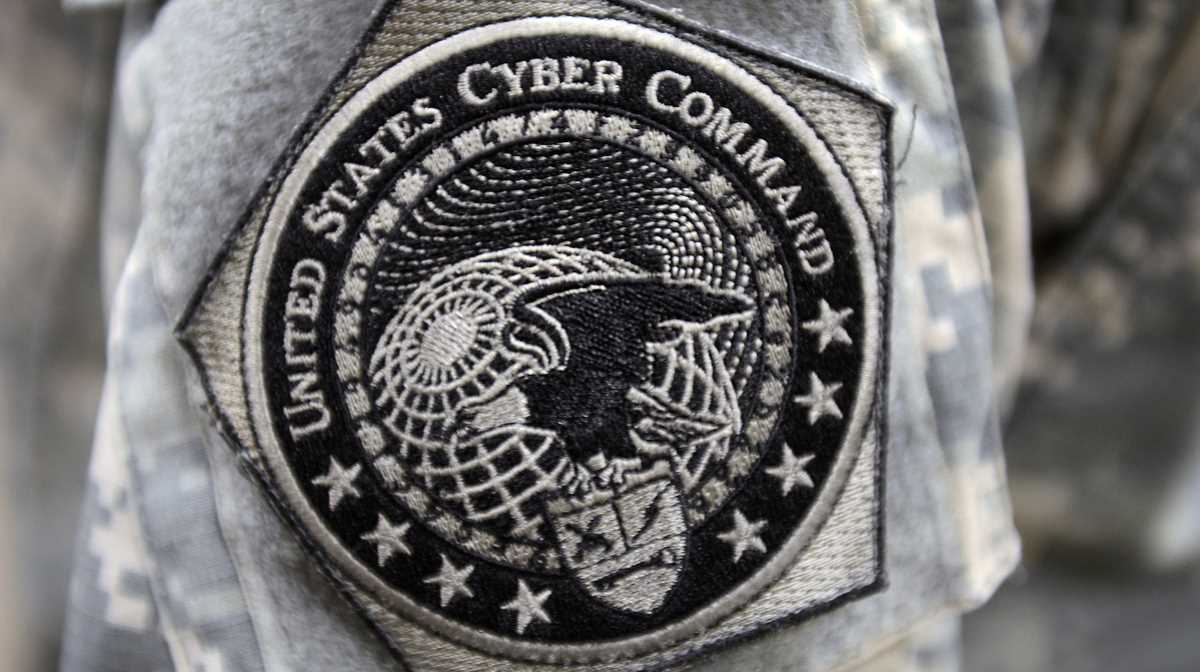 Asia   United States Cyber Command
Quoting US officials, CNN reported on Saturday (local time) that the spy group had ties with the Islamic Revolutionary Guard Corps (IRGC) of Iran and the USCC believes the group helped plan the attacks against oil tankers.

The cyber attacks, coordinated with the US Central Command, disabled Iranian computer systems used to control rocket and missile launches, The Washington Post reported. It was not the conventional military attack that involves loss of life or civilian casualties, it said.

Iran had on Thursday shot down an unmanned US surveillance drone with a surface-to-air missile, prompting US President Donald Trump to order a retaliatory strike against Iran. However, the US president had later changed his decision since it could have civilian casualties.

The incident happened amid a volatile situation between Washington and Tehran as the Trump administration warned industry officials to be alert for cyber attacks originating from Iran.

Thomas Bosset, a former senior White House cybersecurity official in the Trump administration, was quoted as saying, "This operation imposes costs on the growing Iranian cyber threat, but also serves to defend the US Navy and shipping operations in the Strait of Hormuz." ■