Christian Fernsby ▼ | July 9, 2019
United States Attorney William M. McSwain announced that, on July 4, 2019, U.S. Customs and Border Protection (CBP) executed a seizure warrant obtained by the U.S. Attorney’s Office for the Eastern District of Pennsylvania, and seized the cargo vessel MSC Gayane as being subject to possible forfeiture to the United States. 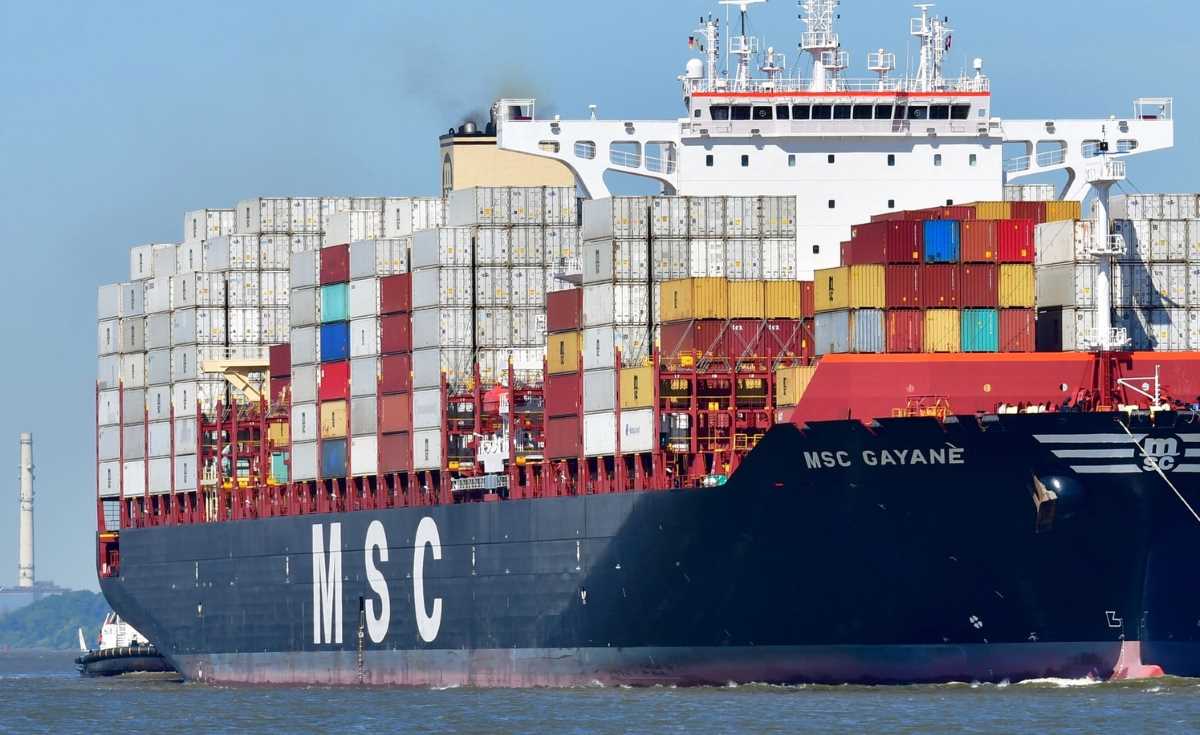 America   MSC Gayane
On June 17, 2019, federal, state, and local law enforcement agents boarded the MSC Gayane when it arrived at Packer Marine Terminal in Philadelphia and seized 19.76 tons of cocaine.

Since that time, crew members of the MSC Gayane have been charged with knowingly and intentionally conspiring with each other and others to possess more than five kilograms of cocaine on board a vessel subject to the jurisdiction of the United States. The federal criminal investigation is ongoing.

As a result of this seizure, the MSC Gayane, a ship built in 2018 and measuring approximately two city blocks in length, has been placed under the custody of CBP and shall remain so until further proceedings or Order of the Court.

“A seizure of a vessel this massive is complicated and unprecedented but it is appropriate because the circumstances here are also unprecedented. We found nearly 20 tons of cocaine hidden on this ship,” said U.S. Attorney McSwain. “When a vessel brings such an outrageous amount of deadly drugs into Philadelphia waters, my Office and our agency partners will pursue the most severe consequences possible against all involved parties in order to protect our district and our country.”

“The MSC Gayane is the largest vessel seized in U.S. Customs and Border Protection’s 230-year history and follows the record seizure of almost 20-tons of cocaine discovered on the vessel,” said Casey Durst, CBP’s Director of Field Operations in Baltimore.

The case is being investigated by the United States Customs and Border Protection and Homeland Security Investigations, together with a multi-agency team of federal, state, and local partners. ■