Christian Fernsby ▼ | August 20, 2019
US Customs officers have seized nearly four tons of marijuana worth $2.3 million hidden in a consignment of jalapeno peppers. 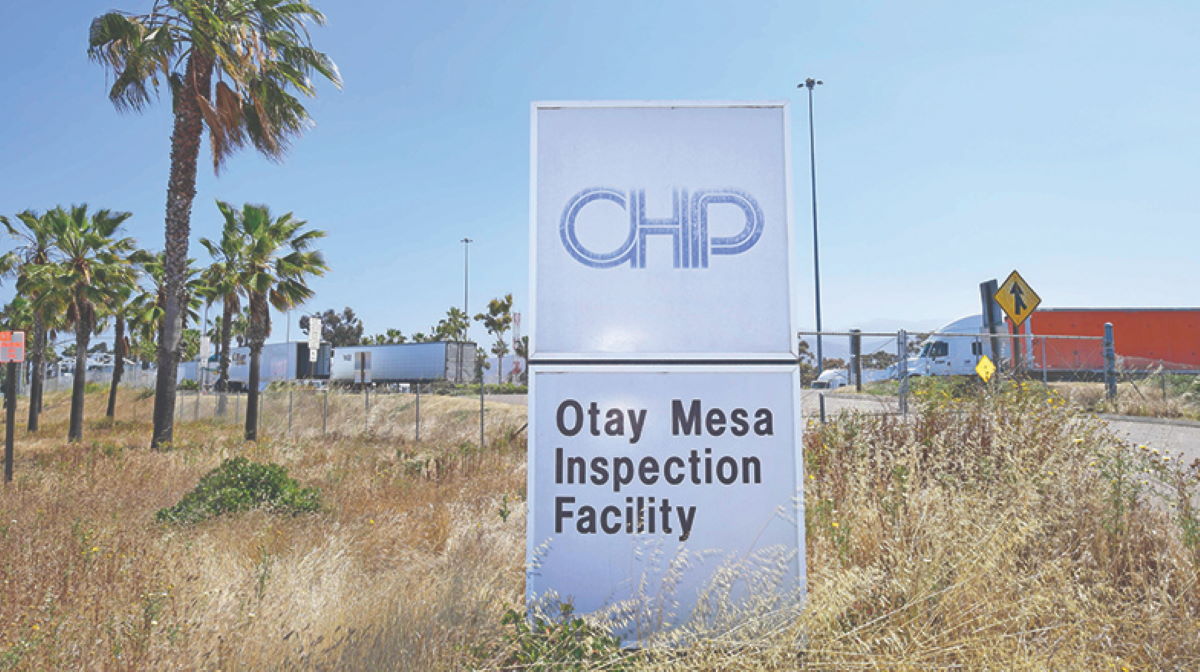 America   Otay Mesa
A sniffer dog alerted officers to a trailer with a shipment of peppers in San Diego on the border with Mexico on Thursday, Customs and Border Protection said.

“I am proud of the officers for seizing this significant marijuana load,” said Otay Mesa Port director Rosa Hernandez.

It was the second large haul of marijuana at the facility in days.

Officers seized 10,642 pounds of the drug in a shipment of plastic auto parts at Otay Mesa on Tuesday.

CBP has seized 113 tons (103 tons) of marijuana so far this year, along with 41 tons of cocaine and 27 tons of methamphetamine.

In July authorities seized nearly 20 tons of cocaine with an estimated street value of more than $1 billion from a ship at the port of Philadelphia in one of the largest drug busts in US history. ■