Christian Fernsby ▼ | February 13, 2020
A bag of dead birds was discovered from U.S. customs officers in the luggage of a passenger who had travelled from China to Washington, authorities have said. 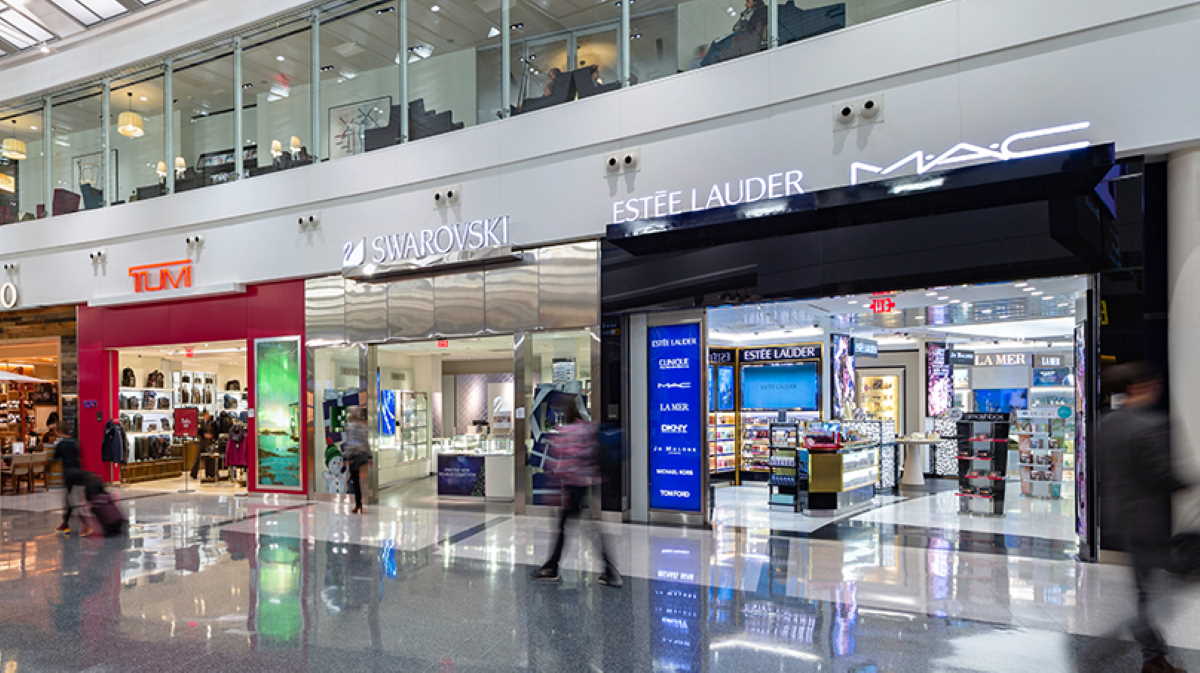 Strange business   Dulles Airport
The dead birds were packaged in a bag that had cartoon images of a cat and dog, U.S. Customs and Border Patrol said in a statement.

Workers from the agency confiscated the birds at Dulles Airport near Washington, DC on January 27.

The passenger had been arriving in from Beijing to the U.S. capital airport.

After the discovery, the passenger told authorities that the bag of birds was cat food and that he was planning to bring them to Maryland after his flight.

U.S. Customs said that the birds were not allowed into the United States out of fear that they may spread avian flu. ■

Indonesia accused of putting profit ahead of environment