Christian Fernsby ▼ | June 2, 2020
Local and state authorities in the U.S. must stop targeting journalists and media workers covering protests and ensure that the press is exempt from any curfew restrictions, the Committee to Protect Journalists said. 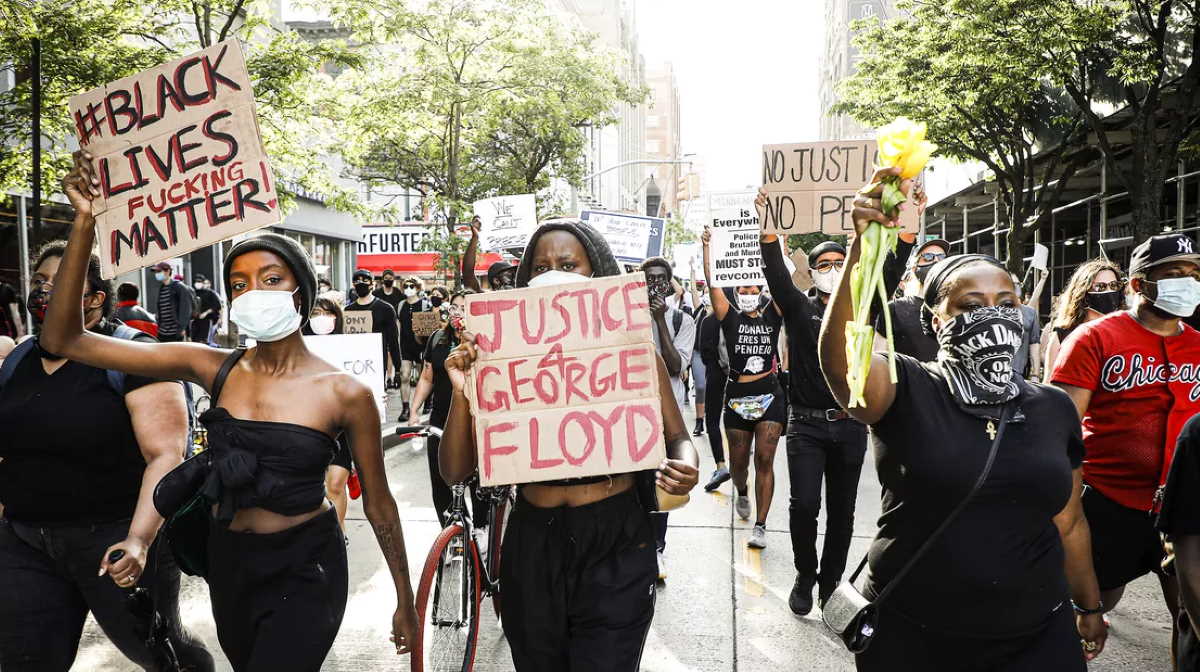 Journalists   George Floyd protests
“We are horrified by the continued use of harsh and sometimes violent actions of police against journalists doing their jobs. These are direct violations of press freedom, a fundamental Constitutional value of the United States,” said CPJ Program Director Carlos Martinez de la Serna in New York. “We call on local and state officials to explicitly exempt the news media from curfew regulations so that journalists are able to report freely.”

Since May 29, at least 125 press freedom violations have been reported nationwide by journalists covering the demonstrations against the death of a black man, George Floyd, in Minneapolis police custody. The U.S. Press Freedom Tracker, a nonpartisan website of which CPJ is a founding partner, is investigating each report and will publish confirmed incidents to its database.

The violations under investigation, including 20 arrests, were collated from social media accounts, news reports, and direct contact with some of the journalists affected. ■