Christian Fernsby ▼ | August 17, 2019
The new Coast Guard national security cutter Midgett, which arrived at its new homeport of Honolulu on Friday, has chalked up a second major drug bust even before it is officially commissioned into service. 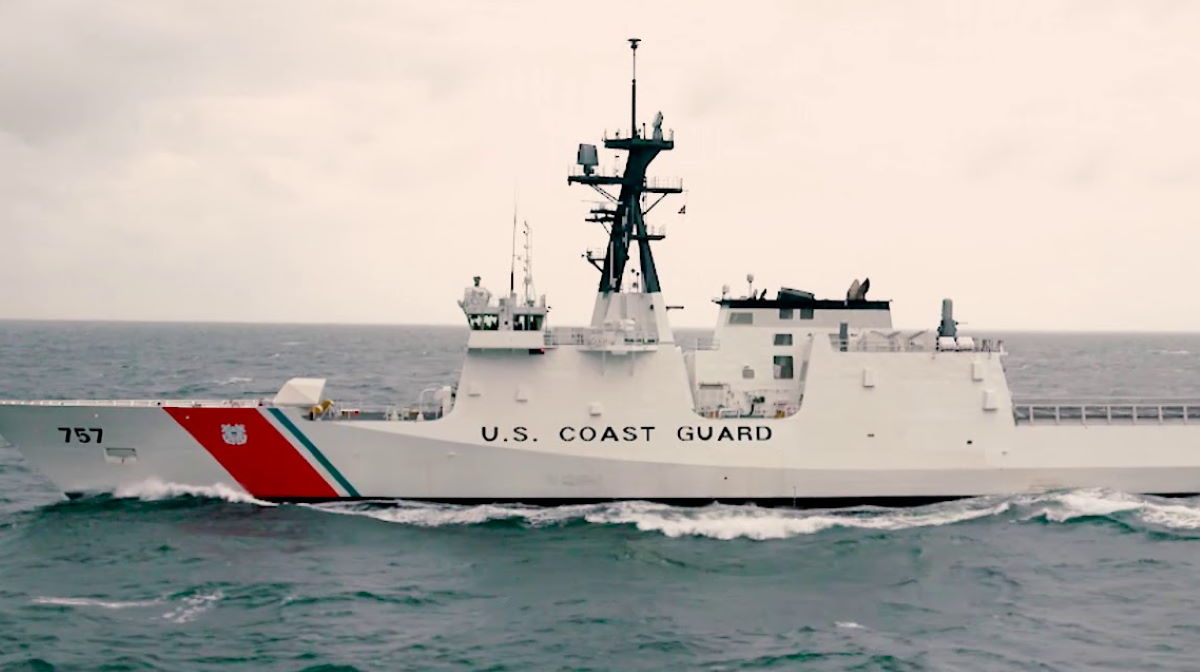 America   Coast Guard national security cutter Midgett
The crew stopped a low-profile vessel July 31 and seized more than 4,600 pounds of cocaine during a boarding in the eastern Pacific, the Coast Guard said.

It was the second at-sea cocaine seizure made by the Midgett’s crew in a week’s time.

The Midgett’s crew seized more than 2,100 pounds of cocaine July 25 from a low-profile boat in the eastern Pacific after departing the Pascagoula, Miss., shipyard in June and following acceptance by the Coast Guard.

The two boardings resulted in a combined recovery of over 6,700 pounds of cocaine, estimated to be worth over $89 million, according to the Coast Guard. ■

Living room decorating ideas you will want, like, right now