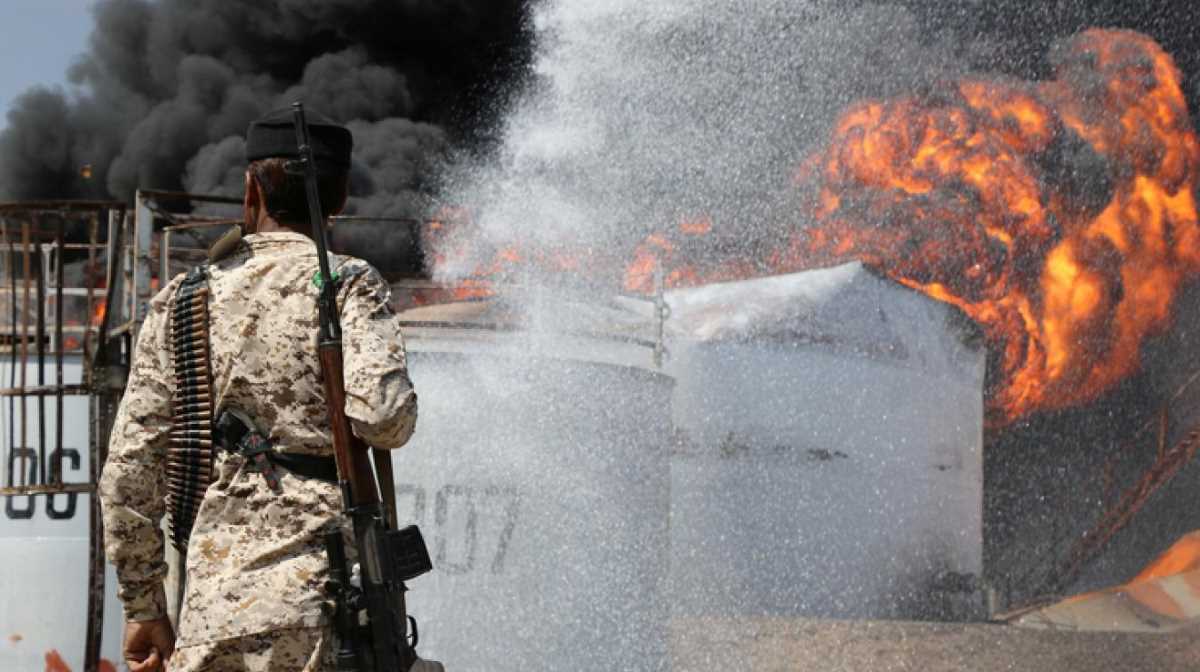 The targeted pipeline transports crude oil from the field of Uqla to Ayadh sector in Jardan district, and then to Alnushima area close to an oil port on the coast of the Arabian Sea, he added.

An official source from Yemen's Oil Ministry said around 15,000 to 17,000 barrels of oil were daily exported through the sabotaged pipeline from oil fields in the government-controlled Shabwa.

Late last year, oil production and export were resumed in Shabwa, following years of unrest that forced oil companies in the province to stop their operations.

No groups have so far claimed responsibility for the blast, but previous similar attacks in the region were claimed by al-Qaida militants.

The Yemen-based al-Qaida branch and the Islamic State militants are active in the mountainous areas in the provinces of Shabwa and neighboring Abyan, carrying out sporadic attacks against government forces. ■