Christian Fernsby ▼ | January 21, 2020
Two captains of commercial vessels are accused of causing an oil spill off the shores of Fujairah and Kalba. 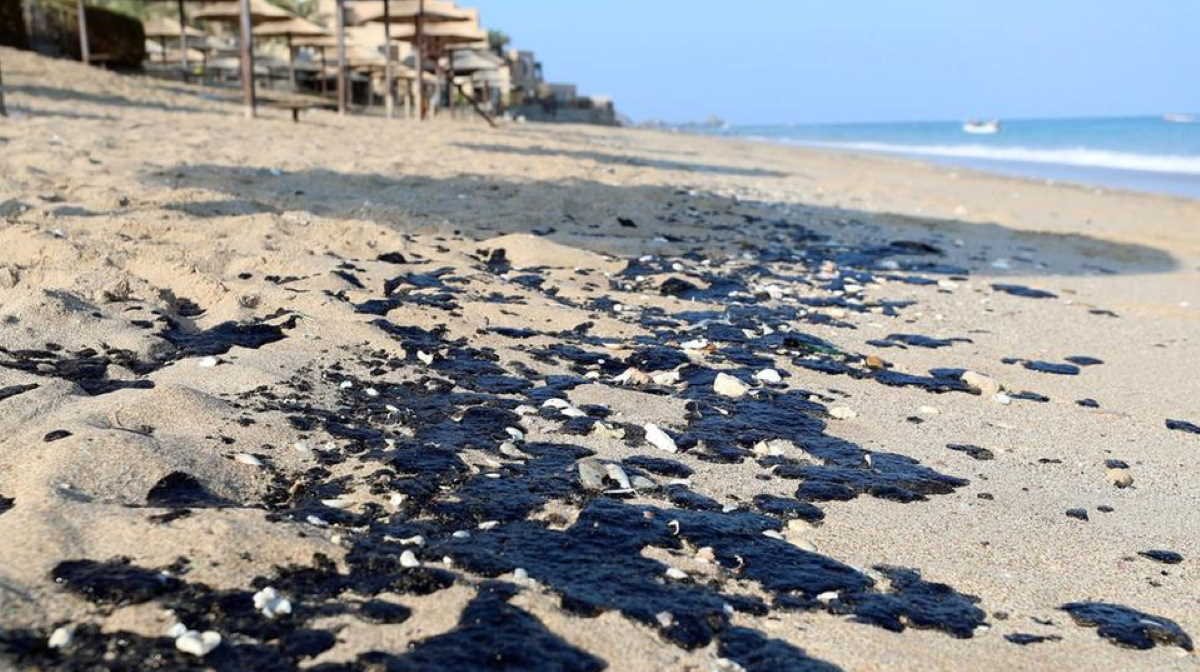 Sea industry   Fujairah oil spill
The spill happened in October last year, after the two vessels captained by each of the men collided off Fujairah waters, the emirate's misdemeanours court heard.

The crash caused diesel to leak into the sea and left a three-kilometre-long oil slick along the Fujairah and Kalba coastline, reported Emarat Alyoum newspaper.

The spill caused Dh14 million in damages and wreaked havoc on the country's wildlife, the Arabic-language newspaper said.

Immediately after, both vessels were impounded until investigations were completed. The captains were each been barred from entering Emirati territorial waters within 22km off the coast.

Fujairah Court of Misdemeanours adjourned the case until next week to bring in a translator to take down a statement from one of the accused men. ■

Iran got $32 billion in non-oil exports