Christian Fernsby ▼ | January 16, 2020
A United Airlines flight out of Newark heading to Los Angeles yesterday night had to return to the airport to make an emergency landing because of an engine problem, the airline said. 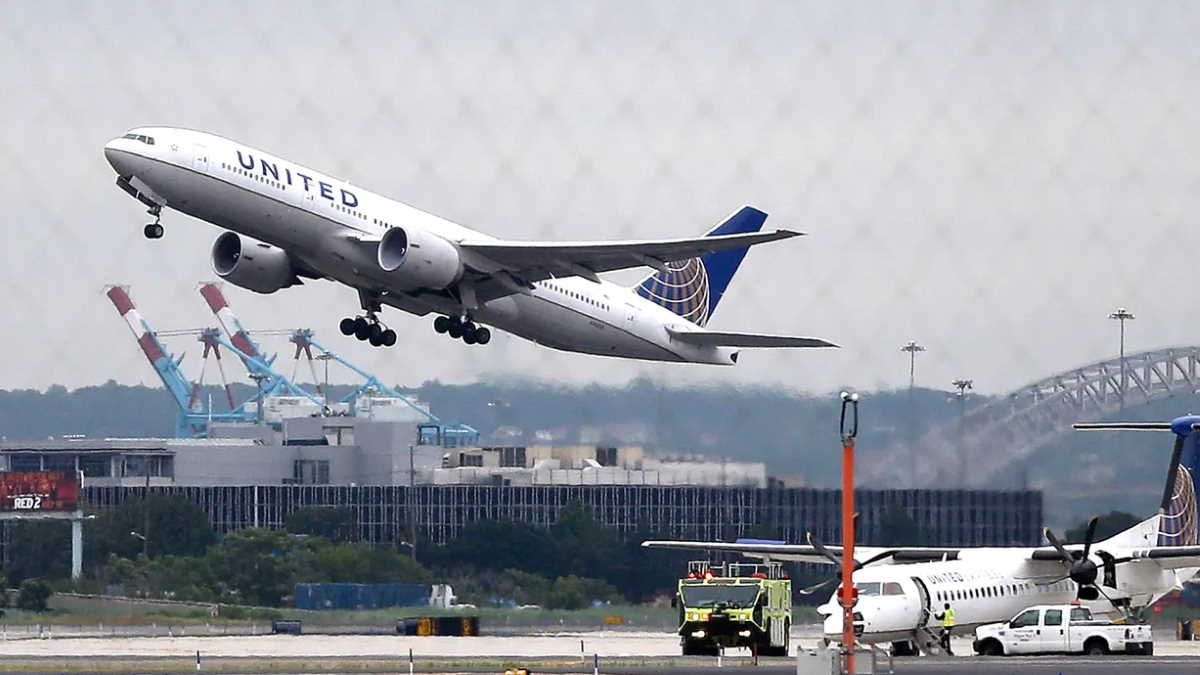 Air incident   United Airlines
"United 1871 from Newark, New Jersey to Los Angeles returned to Newark due to a mechanical issue. The flight landed safely and passengers deplaned normally," said Kimberly Gibbs, a spokesperson with United Airlines. "We are working on changing aircraft to get our customers to their destination as soon as possible."

Fire trucks were dispatched to meet the plane upon its landing at Newark Airport.

United Airlines flight 1871 was scheduled to fly out of Newark at 7 p.m. Passengers on the flight have to wait until 2 a.m. for a new flight out to Los Angeles. ■