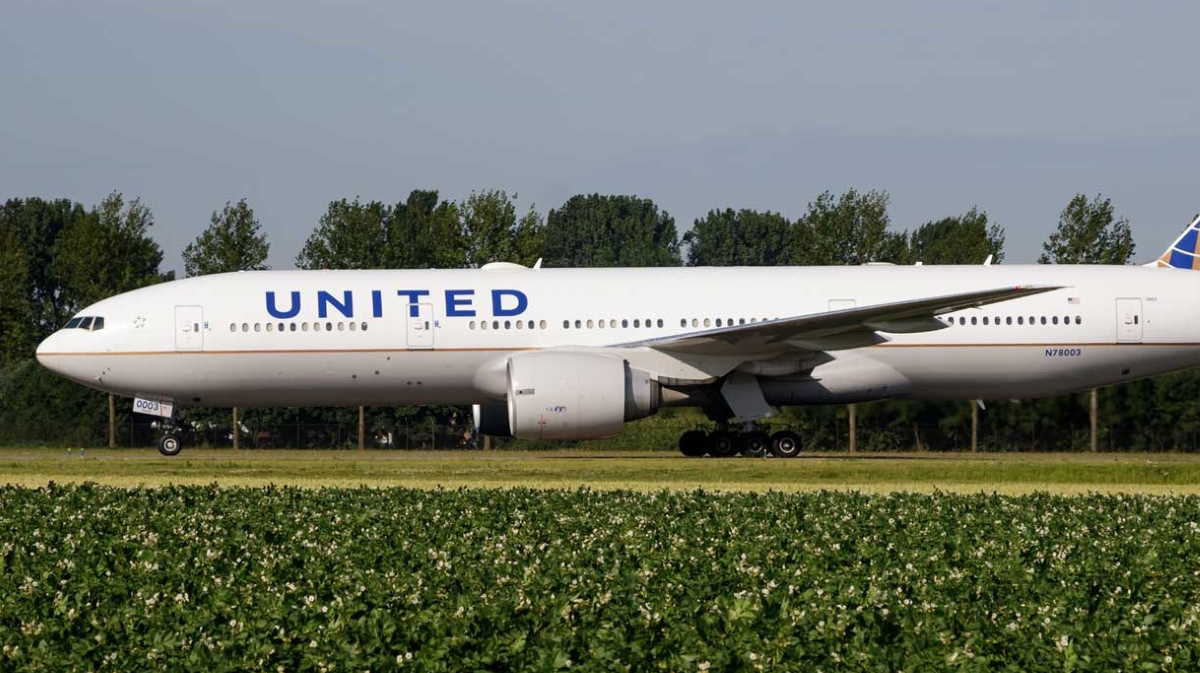 Air incident   United Airlines
A fuel leak forced the crew to abandon the transatlantic crossing and divert to Manchester.

However, passengers were in for a little more travel than anticipated.

The aircraft was a few hours out of Paris, just about to start the transatlantic crossing, when the crew made the decision to divert due to a suspected fuel leak.

The crew then began to dump fuel and divert to Manchester.

However, that was not the end of the story for passengers.

United made the decision to bus passengers to London. ■

Industrial production down 0.5% in euro area