Christian Fernsby ▼ | August 7, 2019
The UN's refugee agency voiced concern Tuesday over a law approved by Italy's parliament that imposes stiffer penalties on NGO migrant rescue boats in the Mediterranean, demanding that humanitarian work "not be criminalised or stigmatised". 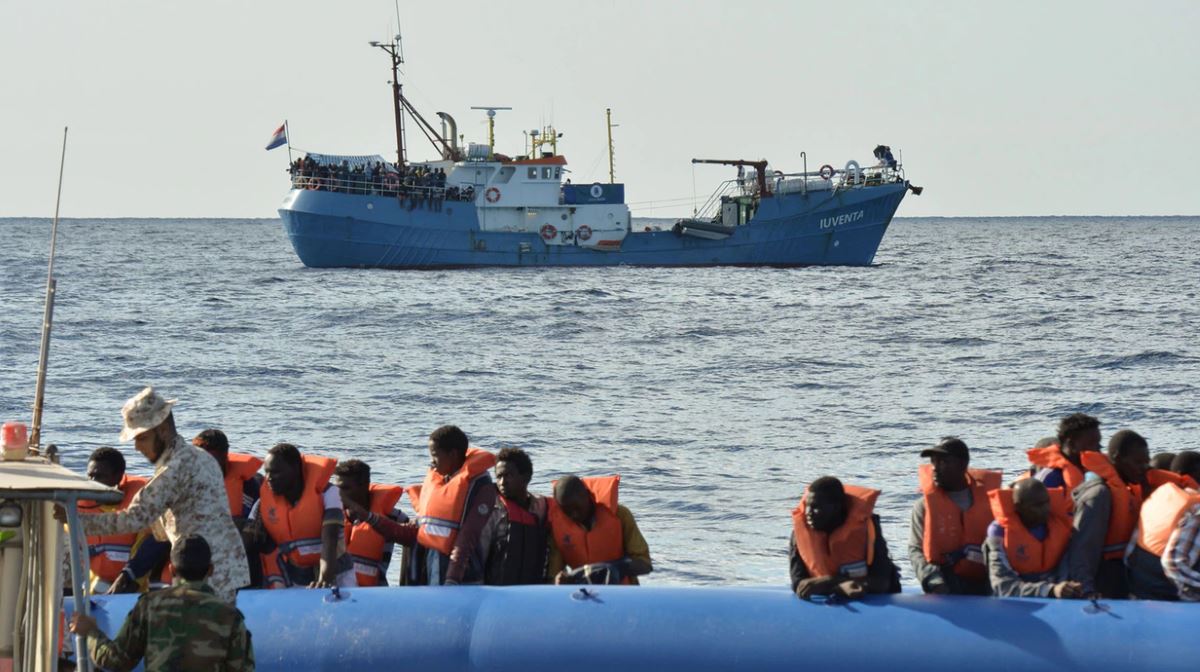 NGO boats involved in search and rescue operations can be confiscated and their captains fined as much as one million euros, up from the current €50,000, according to the text, which must still be signed by Italian President Sergio Mattarella.

"Imposing financial or other penalties on shipmasters could deter or impede sea rescue activities by private vessels at a time when European states have largely withdrawn from rescue efforts in the Central Mediterranean," the United Nations High Commissioner for Refugees (UNHCR) said in a statement.

"NGOs play an invaluable role in saving the lives of refugees and migrants attempting the dangerous sea crossing to Europe," UNHCR said.

The European Union also said it planned to "analyse" the legislation's consistency with European law.

Salvini has clashed repeatedly with humanitarian groups that pick up migrants off the coast of Libya with the aim of bringing them to Italy, preventing them from docking until other EU countries agree to take in most of them.

In June, the German vessel Sea-Watch, captained by Carola Rackete, was seized when it entered the port of Lampedusa without permission. Rackete was later freed from house arrest, prompting Salvini to denounce the judge who issued the ruling. ■

Twitter admitted that it used user data without permission