Christian Fernsby ▼ | June 12, 2019
The UN Security Council on Tuesday strongly condemned the recent violence in Sudan and called for the immediate cessation of violence against civilians, reports Anadolu Agency. 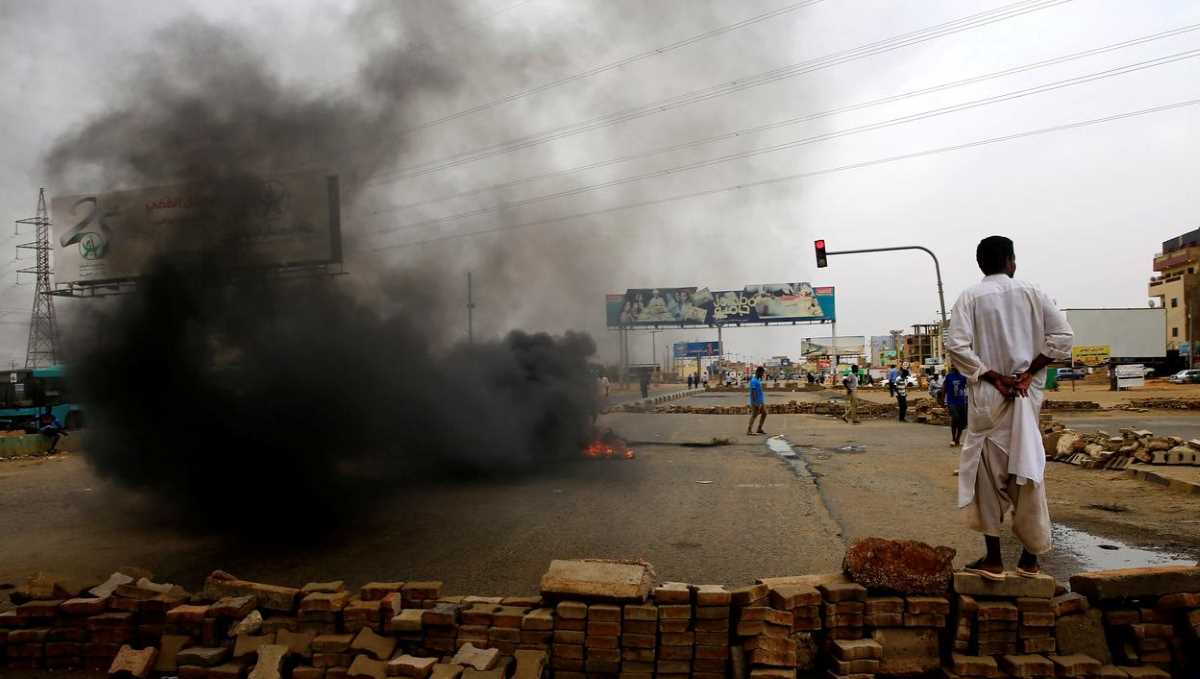 African economies   At least 11 people were killed and 20 others wounded Monday
In a statement, the council’s members highlighted the “importance of respect for human rights and of ensuring full protection of civilians, accountability, and justice”.

It follows a statement earlier in the day by the Central Committee of the Sudanese Doctors, which said at least 11 people were killed and 20 others wounded Monday when the paramilitary Rapid Support Forces (RSF), a faction of the army, opened fire on residents in Central Darfur state.

The council reaffirmed its strong commitment to the unity, sovereignty, independence and territorial integrity of Sudan.

Sudanese protesters began a nationwide civil disobedience campaign Sunday as part of pressure on the ruling Transitional Military Council (TMC) to hand over power to a civilian government.

More than 100 people have been killed since June 3, when government forces broke up a weeks-long sit-in protest outside military headquarters in Khartoum.

The TMC later promised to bring the perpetrators to the justice, vowing to release the results of an investigation it was conducting into the incident. ■