Staff Writer | December 10, 2018
At a high-level pledging event for the UN Central Emergency Response Fund (CERF), donors announced pledges totalling 439 million U.S. dollars for 2019 and additional contributions for 2018, ensuring a record level of funding of 554 million dollars to the organization for this year. 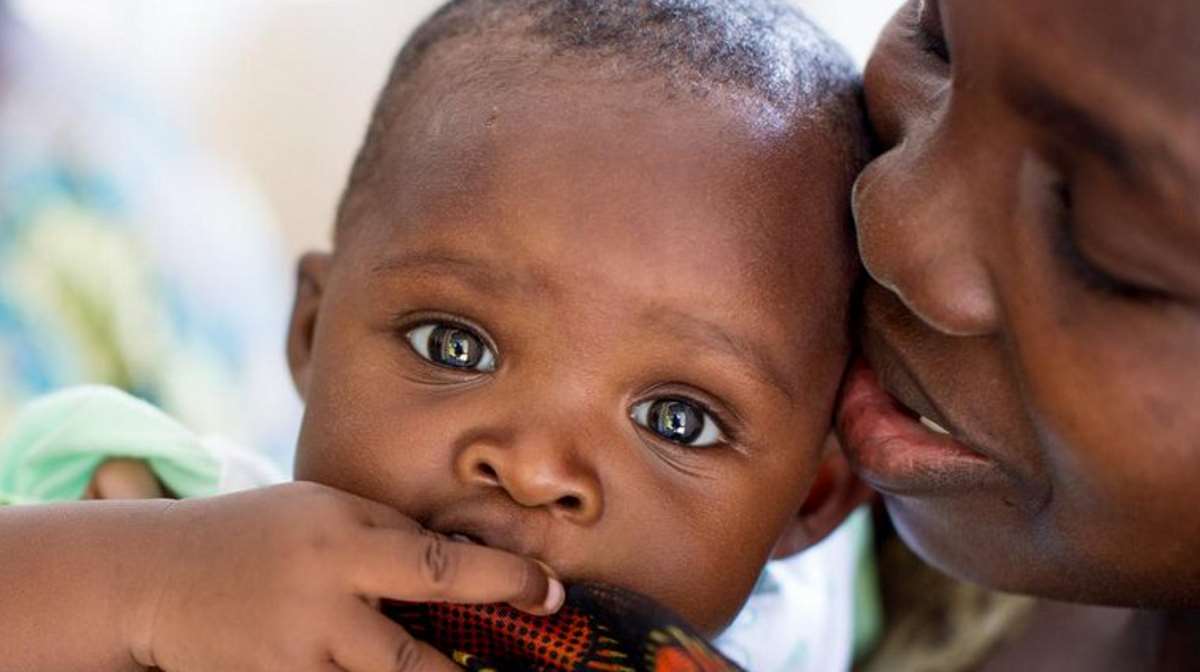 World   Donors announced pledges totalling 439 million U.S. dollars
"CERF is not only the fastest and most effective way to ensure that humanitarian aid reaches people caught up in crises; it is also an essential enabler of global humanitarian action," said UN Secretary-General Antonio Guterres at the opening of the event.

Following the secretary-general's remarks, a panel discussed the role of CERF in improving the humanitarian community's ability to assist people affected by conflict and crises.

Throughout 2018, CERF's global reach was central to the humanitarian community's ability to respond as the fund provided time-critical life-saving assistance to millions of people across 47 countries and territories at a total value of approximately 500 million dollars -- the highest ever allocated from CERF in a single year.

Funding from CERF spanned from life-saving assistance to populations affected by conflict and internal strife to natural disasters such as drought, earthquakes and hurricanes, and disease outbreaks such as Ebola.

CERF's global reach, its flexibility, speed and role as a lifeline for those caught up in forgotten emergencies will be essential for the humanitarian community's ability to respond efficiently and effectively to these needs.

When the General Assembly in 2016 endorsed the increase of CERF's annual fundraising target to 1 billion dollars, it also called upon all member states to consider increasing their voluntary contributions to the fund.

Established by the UN General Assembly in 2005, CERF is a critical enabler of effective, timely and life-saving humanitarian actions, helping front-line partners on the ground to kick-start or reinforce emergency activities. Since its inception, the fund has assisted millions of people across more than 100 countries and territories with more than 5.5 billion dollars thanks to the generous and consistent support from its donors. ■

Even if doing a good job, women CEOs more likely to be fired