Staff Writer | March 20, 2019
The UN and humanitarian partners are ramping up the provision of emergency food, shelter, water and health care supplies to hundreds-of-thousands who have been affected across Mozambique, Malawi and Zimbabwe. 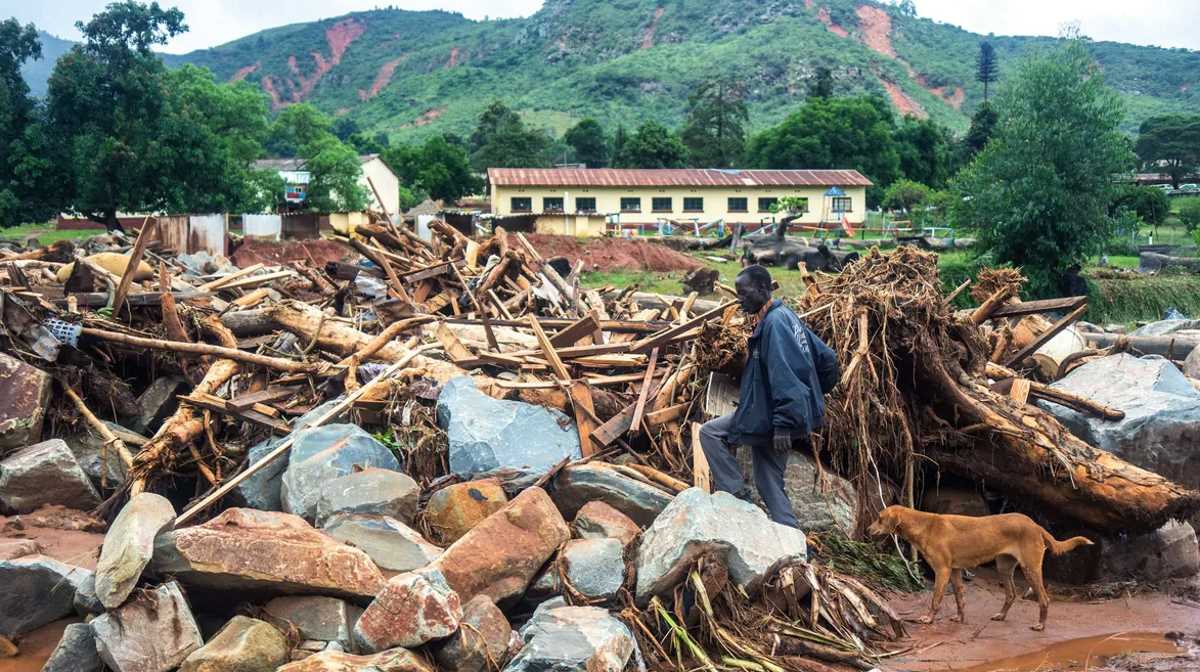 Africa   To date, it is feared that over 1,000 may have died in the disaster
The UN’s Central Emergency Response Fund (CERF) allocated $20 million on Wednesday to ensure aid reaches those most affected.

The cyclone made landfall on Thursday night near Beira City, in central Mozambique, bringing heavy rains and flooding to the three countries and forcing thousands from their homes.

To date, it is feared that over 1,000 may have died in the disaster, with more than 200 confirmed dead in Mozambique, over 100 in Zimbabwe, and around 60 in Malawi. Hundreds are injured and many more unaccounted for.

The cyclone wreaked havoc in Mozambique, the worst-affected of the three countries, causing damage to 90 per cent of Beira City. Inhambane, Manica, Sofala, Tete and Zambezia provinces have been heavily affected. About 400,000 are internally displaced. A national state of emergency has been declared.

In Zimbabwe, the east of the country was particularly affected with close to 1,000 homes destroyed in the districts of Chimanimani, Chipinge, Mutasa, Mutare, Buhera, Chikomba, Gutu and Bikita districts. Through rapid needs assessments in Malawi, it is estimated that over 82,500 were displaced.

These figures are expected to rise in the days ahead as the full extent of the damage and loss of life becomes known. ■

Theresa May got it right: UK MPs are afraid of making a decision