Christian Fernsby ▼ | May 3, 2019
A new protective cover over the destroyed Chernobyl nuclear reactor No.4 will be put into operation this fall, the Ukrainian government-run Ukrinform news agency reported, citing a senior official. 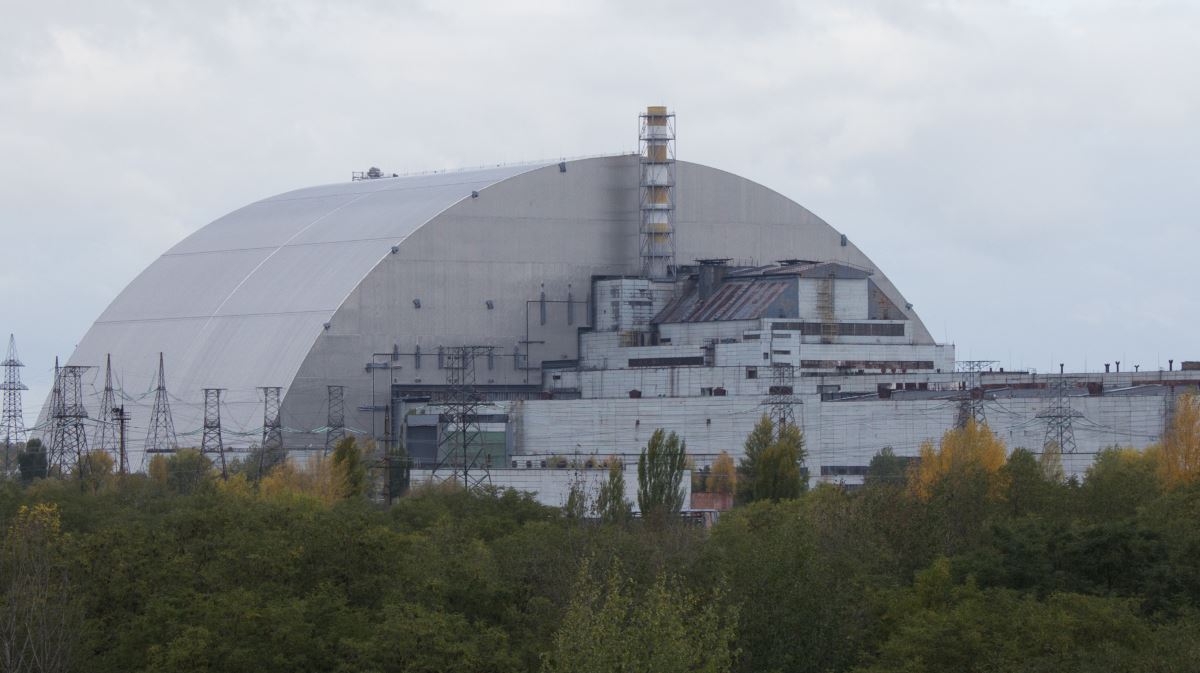 Europe   Protective cover over the destroyed Chernobyl
The Chernobyl nuclear power plant, some 110 km north of Kiev, witnessed one of the worst nuclear accidents in human history on April 26, 1986, when a series of explosions ripped through the No.4 reactor, spreading radiation across Ukraine, Belarus, Russia and other European countries.

Shortly after the accident, the destroyed reactor was covered with a protective Shelter, which prevented the leakage of the radiation from the unit for decades. In November 2016, the New Safe Confinement, or the so-called Arch, was erected over the reactor to replace Shelter.

Vitaly Petruk, the head of the state agency on Chernobyl exclusion zone management, told reporters that the erection of the Arch would allow dismantling unstable structures of the Shelter facility.

In the future, it would enable extracting fuel masses from the facility, Petruk added.

After being put into operation, the Arch will protect the environment from radiation spewing from the unit in the next century. ■

Turkey lifts ban on Wikipedia after 2.5 years
1968 Ford Mustang Bullitt sells for record auction price for any Mustang ever
Venice's anti-flood project to be ready in 2020
5 countries demand open probe of Iran's downing of Ukrainian plane