Christian Fernsby ▼ | August 1, 2019
On 30 July, a district court in Odessa upheld the seizure of the Russian tanker Nika Spirit as well as the documents that were confiscated when the vessel was searched. 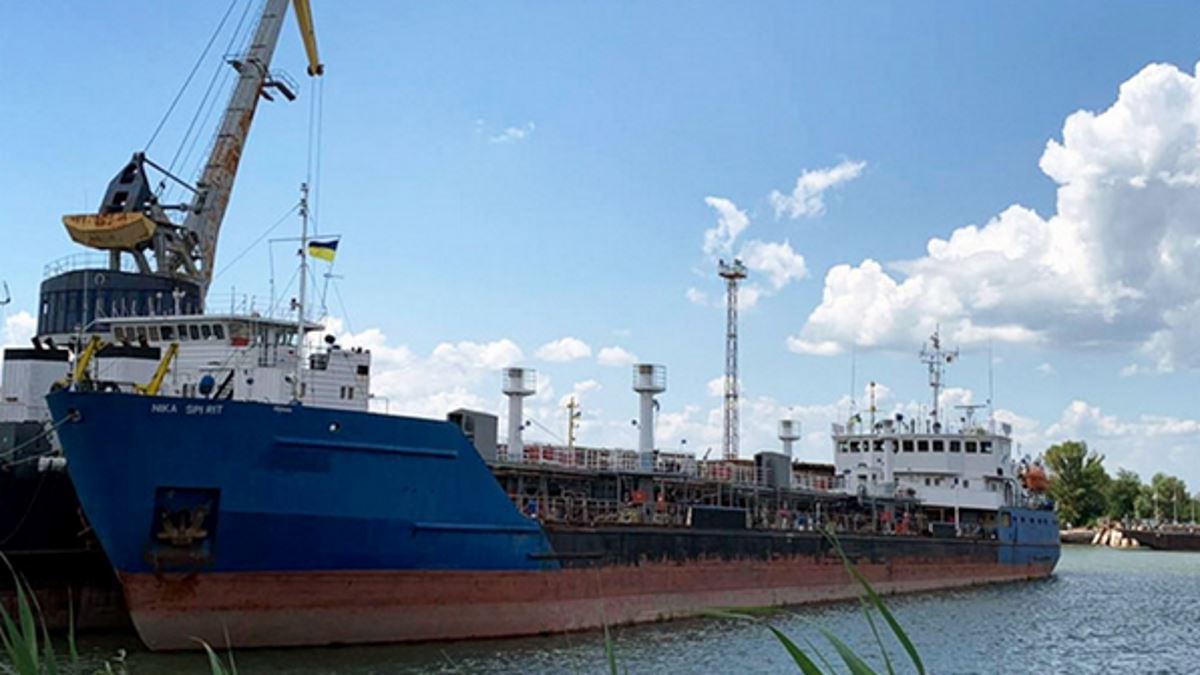 Asia   Nika Spirit
The court also approved of the actions taken by the military prosecutors and SBU investigators who searched the tanker in the port of Izmail in the Odessa province.[break]


“After considering the relevant petition, the court has seized the said vessel along with the documents confiscated during the search. We have done this. Period,” Ukraine’s chief military prosecutor Anatoliy Matios wrote on Facebook.

While it has been asserted that the investigative activity carried out by Ukrainian security forces on board the vessel without the Russian consul’s consent were illegal, Matios said that such claims are inaccurate.

On the Ukrainian side, everything was done legally, the Ukrainian prosecutor emphasized, citing international treaties ratified by Russia and Ukraine.

Matios observed that, according to these agreements, Ukraine does not require any consent from other countries’ diplomatic missions in order to search maritime or river transports in Ukraine.

The incident with the Russian tanker took place on 24 July, when the tanker Nika Spirit entered the port of Izmail flying the Russian flag.

The investigators learned that the vessel’s owners had renamed it from Neyma to Nika Spirit following the Kerch Strait incident in November last year.

Neyma was the tanker used to block passage to the Ukrainian military vessels that were trying to enter the Sea of Azov.

The crew of Nika Spirit were not found to be in breach of any maritime or Ukrainian law.

As a result, all crew members were released and allowed to return to Krasnodar, Russia.

The crews of the two artillery boats and one tugboat (24 people) were taken to Simferopol, Crimea, where the Russia-controlled court placed all the Ukrainians under arrest.

The following day, the sailors were relocated to Moscow, where they remain to this day.

On 25 May this year, the UN’s International Tribunal for the Law of the Sea ruled that Russia must release all the Ukrainian sailors and return the three ships.

Russia has said that it will not comply with the tribunal’s demands.

On the same day, a court in Moscow rejected the appeals of the Ukrainian prisoners of war, and ordered that they remain in custody until the end of July. ■