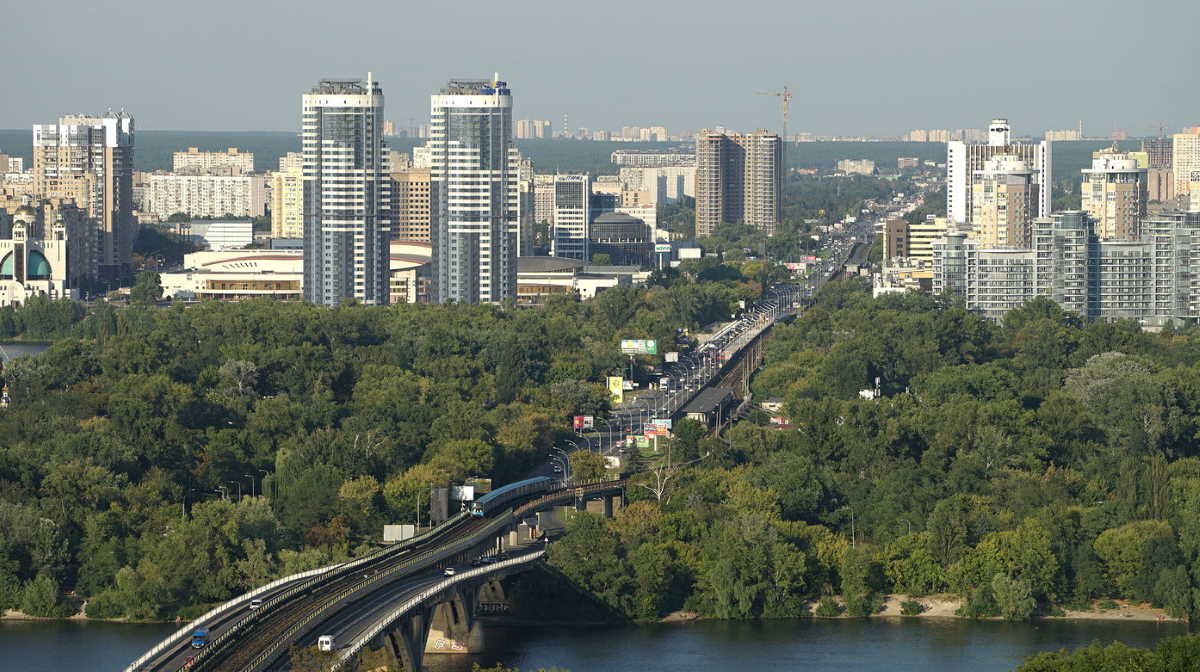 Cocaine   Odessa Ukraine
The cocaine was hidden in a banana container that arrived from Ecuador and each pack was wrapped in lead packaging, making it difficult to detect the drug, said the prosecutor's office of the Odessa region.

The persons involved in organizing drug smuggling are being identified.

This is the third time a large consignment of cocaine was seized at the Yuzhny port since the beginning of the year.