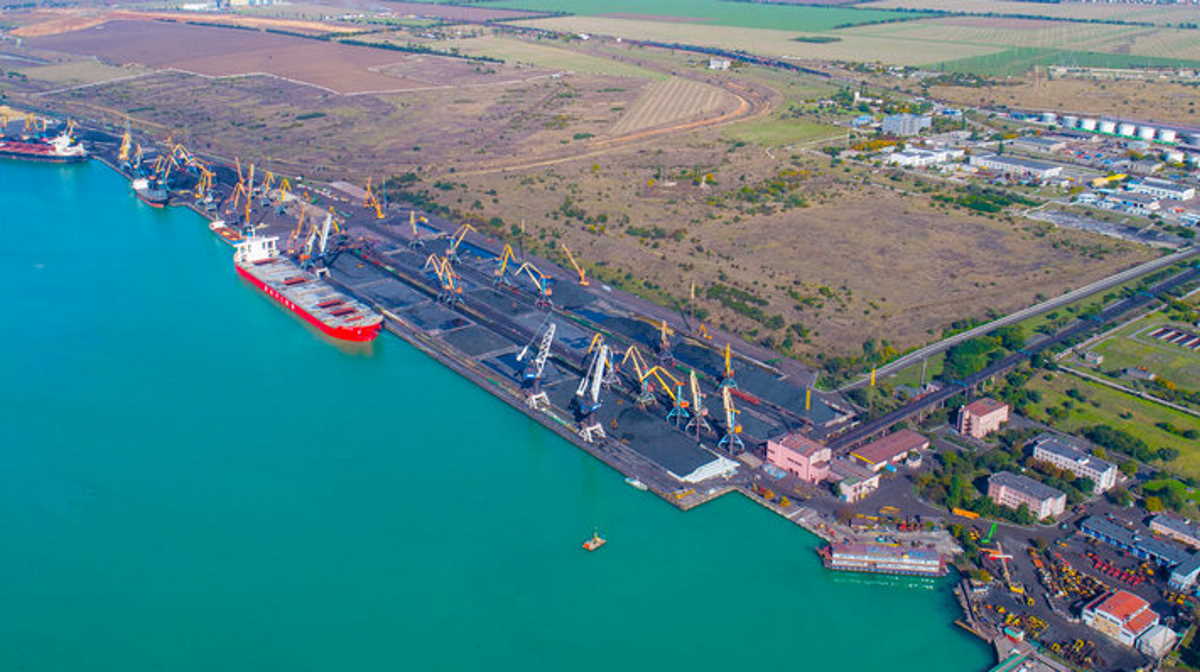 Drug smuggling   Seized cocaine on the “black market” tops USD 7.4 million
Smugglers from Ukraine tried to import the drug from one of the South American countries. Within the initiated criminal proceeding, SBU officers uncovered the first batch with hard drug during the search of container with bananas in seaport.

45 briquettes with high-quality cocaine were concealed in the legal cargo. In order to confirm the quality of drug, the suppliers marked the packages with their “label” - the image of a “minion”, which indicates that they belong to one of the South American drug syndicates.

Each briquette was wrapped in lead packaging to complicate drug detection with a scanner. The approximate cost of seized cocaine on the “black market” tops UAH 200 million (USD 7.4 million).

The investigation is ongoing in order to identify and to bring to justice all people involved in drug smuggling. The operation was conducted by the SBU Main Department for Fighting Corruption and Organized Crime under the legal supervision of Kyiv local Prosecutor’s Office no.6 jointly with the SBU Office in Odesa region, the State Customs Service and the State Border Guard Service. ■