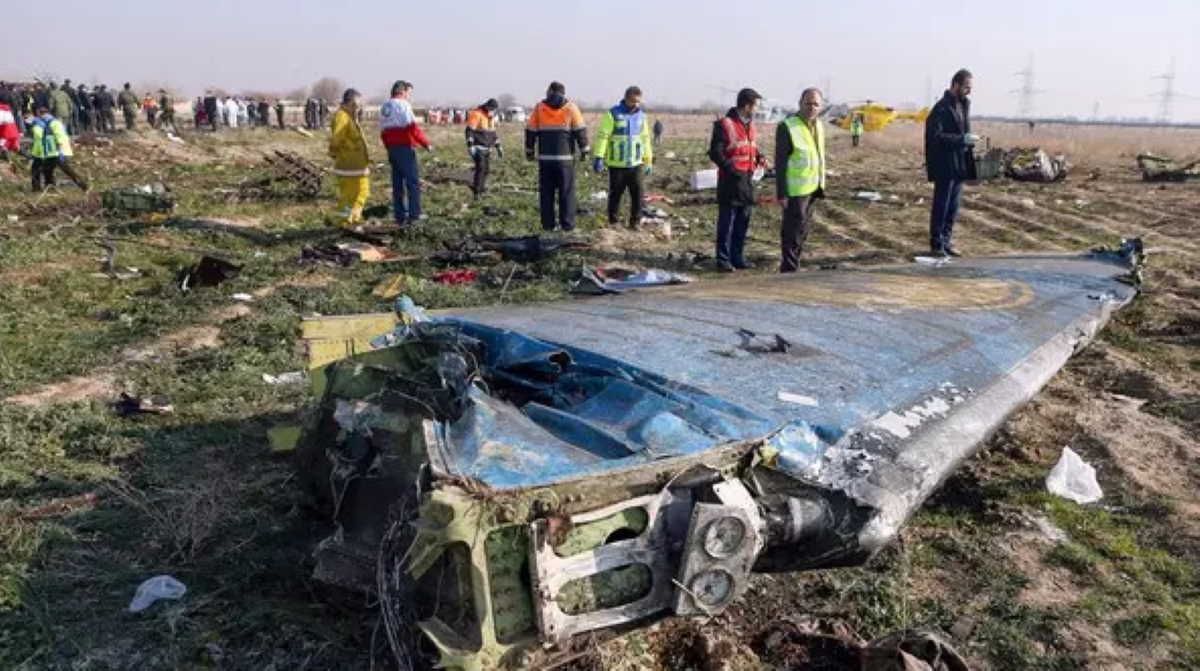 Tragedy   Ukraine airliner
"Our experts from the National Bureau of Air Crash Investigation are also involved in decrypting the boxes. The process will begin with agreeing on the method of getting information from the boxes, after which the experts will move on to the practical part of the work. The work can be completed quite quickly, but it all depends on the boxes' technical condition," wrote Zelensky on his official Facebook page on Monday.

The president also underlined that he is confident that the French Bureau of Investigation and Analysis's reputation, as well as the participation of the best Canadian, American, and Ukrainian experts, will ensure the maximum level of international recognition of the received information.

Zelensky stressed that the victims' relatives deserve to know the truth about the tragedy, and Iran should conduct a transparent and independent investigation under international standards.

The Boeing-737, en route from Tehran to Kiev, was shot down by two rockets shortly after takeoff from Tehran's Imam Khomeini International Airport on Jan. 8. The tragedy resulted in the deaths of all 167 passengers and nine crew members on board, who were citizens of Ukraine, Iran, Canada, Sweden, Afghanistan, and the United Kingdom. Later, Iran's armed forces confirmed that an "unintentional" launch of a military missile by the country was the cause of the incident.

According to local media, the black boxes arrived in France on Saturday, and are already in the laboratory. ■