Christian Fernsby ▼ | September 24, 2020
British police said they had discovered a tonne of cocaine hidden in a consignment of fruit which was being smuggled into the country from South America. 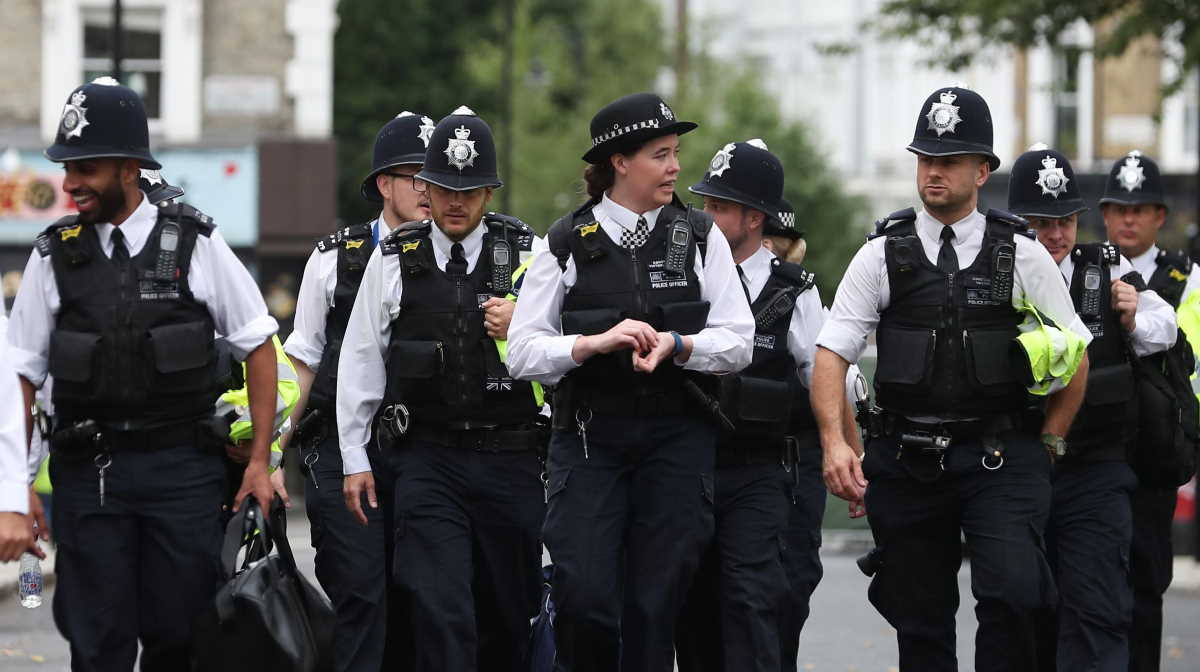 Cocaine   UK police
Detectives said the “huge” haul, which they valued at 100 million pounds ($128 million), was found at the port of Dover in southeast England in pallets unloaded from a boat.

Two men, aged 40 and 64, were arrested on suspicion of importing class A drugs. The seizure was part of an operation launched after police infiltrated an encrypted communications service used by criminals.

“This operation has prevented a large amount of cocaine from making it on to our streets, we estimate that once adulterated and sold it could have had a street value of up to £100 million,” said Nikki Holland, the National Crime Agency’s Director of Investigations. ■