Christian Fernsby ▼ | August 5, 2020
Temperatures in the UK are expected to soar to 37C during next two days caused by hot air moving in from southern Europe. 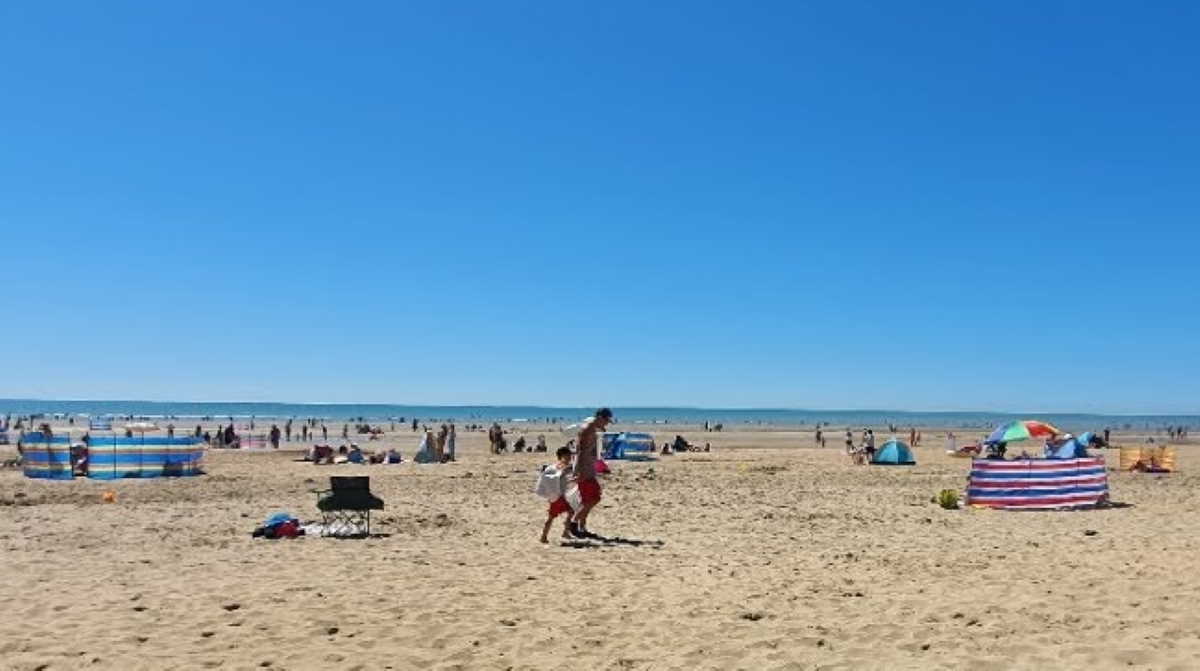 Heatwave   UK beach
It means parts of the country will be basking in warmer conditions than popular holiday destinations such as Jamaica, Barbados and the Bahamas.

The high temperatures are expected to last from Thursday until Sunday, prompting the Met Office to issue a health alert.

Britain could pass the official threshold for a heatwave, which requires three days of temperatures over 25C across most of the nation and 28C in London.

Forecasters have said London and the South East may see Friday record the hottest temperature of the year so far, beating 31 July when the mercury reached 37.8C on Heathrow in west London. It was also the UK's third highest temperature ever recorded. A health alert has been issued for the South East ahead of the high temperatures. ■

Fire breaks out in Ajman market