Christian Fernsby ▼ | September 11, 2020
A European Union naval vessel on Thursday stopped a ship that was carrying jet fuel from the United Arab Emirates to Libya on suspicion it was violating a United Nations arms embargo, EU officials said. 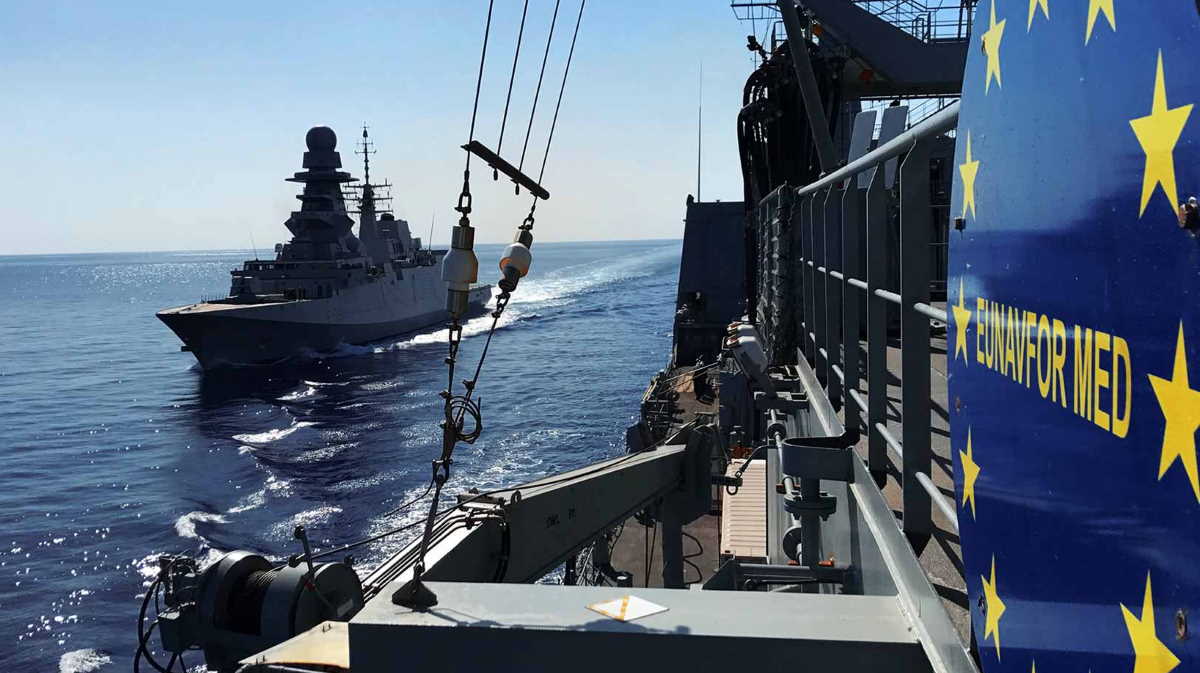 The mission said in a statement that a German frigate, supported by an Italian frigate, stopped the merchant vessel Royal Diamond 7 just after dawn in international waters, 150 km (95 miles) north of the Libyan city of Derna.

The ship had sailed from the port of Sharjah in the United Arab Emirates and was heading to Benghazi in Libya, the statement said, adding that its cargo of fuel was “likely to be used for military purposes”.

The Royal Diamond 7 was diverted to an undisclosed EU port for further checks. ■