Christian Fernsby ▼ | November 9, 2019
Workers at the Tyson Foods plant were forced to evacuate after a fryer caught fire Friday night. 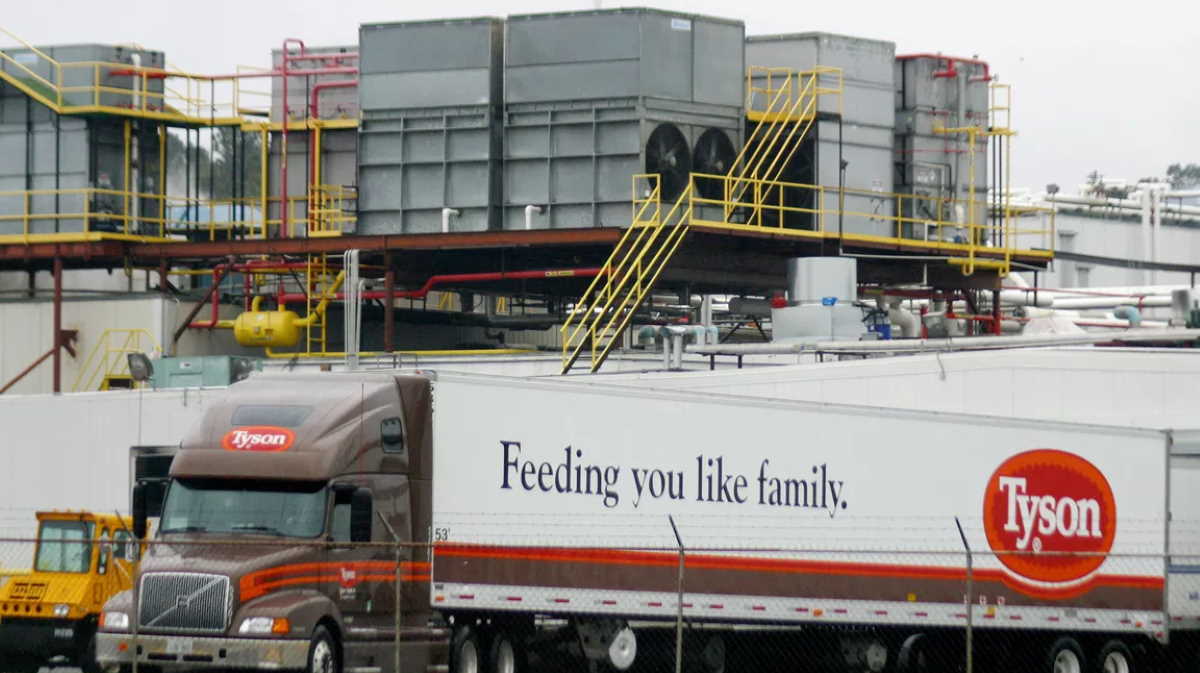 America   Tyson Foods plant
According to Portland Fire Department officials, crews responded to the fire around 7:45 p.m. and contained it to a silo.

According to Portland Mayor Randy Geesaman, the fire caused minimal damage and no workers were injured. Pictures sent to the ABC21 newsroom show flames could be seen coming out of the roof in one area of the plant. ■