Christian Fernsby ▼ | December 2, 2019
The Philippines evacuated 200,000 people due to fears of flooding and landslides as a powerful typhoon was set to make landfall. 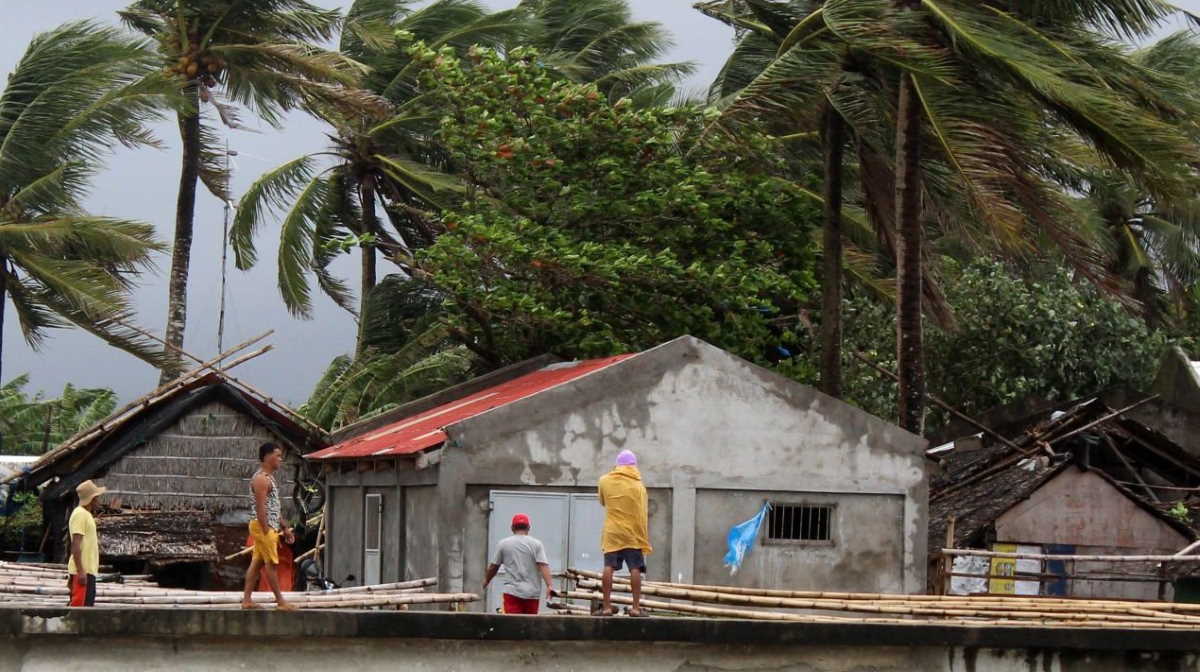 Weather in Asia   Typhoon Kammuri is packing 165kph wind
Typhoon Kammuri, the 20th typhoon to hit the country this year, was expected to make landfall on the Philippines’ main Luzon island, packing 165kph (103mph) wind speeds and gusts of up to 230kph (143mph), the weather bureau said.

Airport authorities said all four terminals of the Ninoy Aquino International Airport in the capital Manila would be closed from 11:00am to 11:00pm (0300 GMT to 1500 GMT) on Tuesday as a precaution, Reuters reports.

Authorities raised the tropical cyclone warning level for 35 provinces and told people in areas in the path of the Category 3 typhoon to be on alert for possible landslides, storm surges and floods triggered by heavy winds and rain. ■

Ninoy International to be closed due to Typhoon Tisoy

Ted Baker: Well, we have £25m in inventory overstated