Christian Fernsby ▼ | July 8, 2019
Two employees of the North Oil Company in Kirkuk provinceNorth Oil Company were injured by a gas pipe explosion during work, according to what a medical source said on Monday. 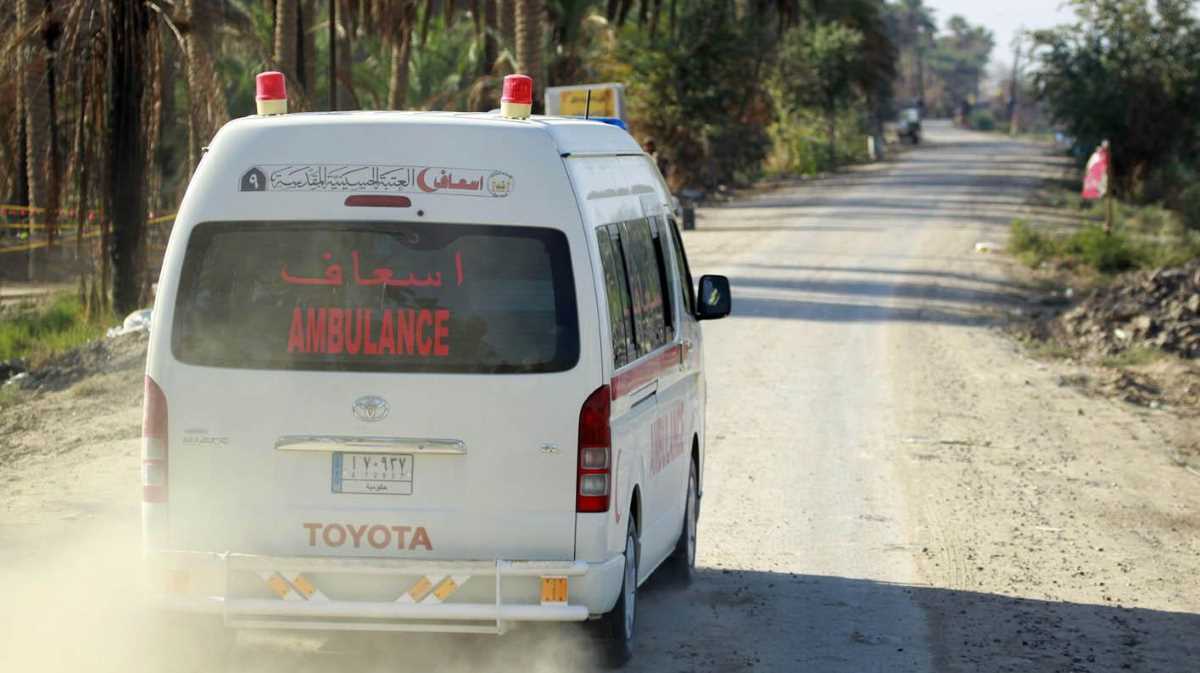 The injured employees were taken to Azadi Hospital in Kirkuk, according to the source from Iraq. ■

Centrica and SSE to switch thousands of vehicles to electric