Staff Writer | January 19, 2019
Two pilots have been found and rescued at sea following a collision between two Su-34 fighter jets over the Sea of Japan, the Russian Defense Ministry said Friday. 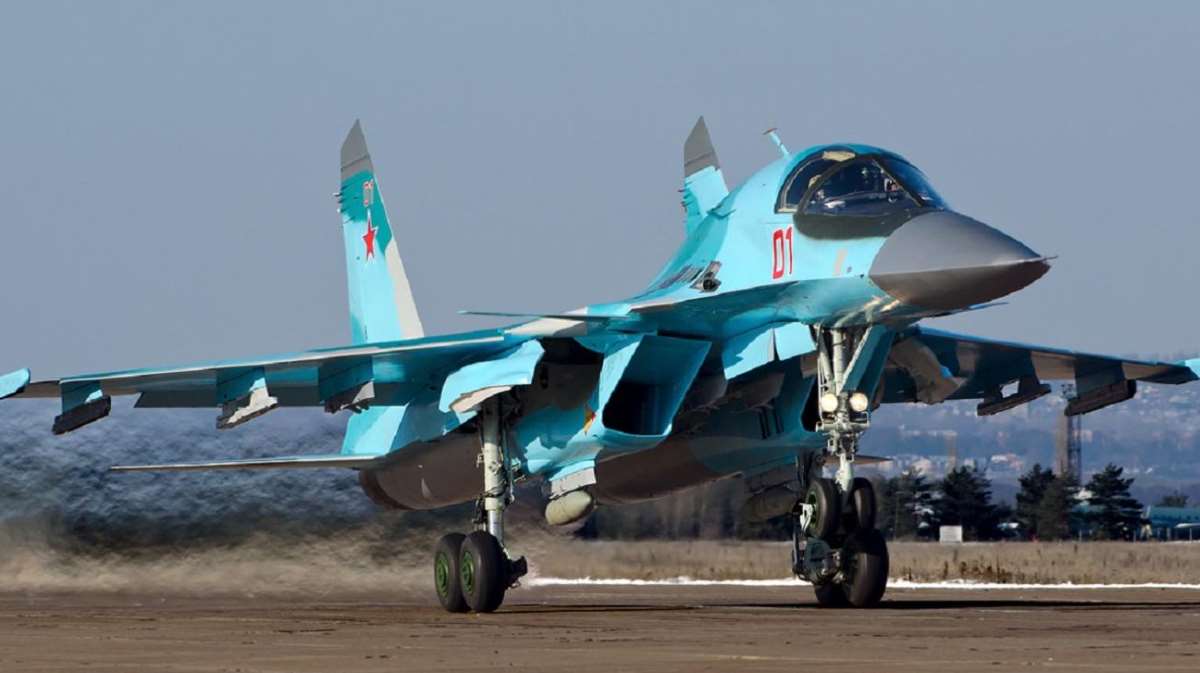 Earlier, the ministry said the two planes of the Russian Air Force collided while maneuvering during a training flight over the Sea of Japan at 8:07 a.m. Moscow time (0507 GMT). It said the planes performed the flights without ammunition and the crews managed to eject safely.

The Su-34 is Russia's all-weather supersonic medium-range fighter-bomber. It first flew in 1990 and has been in service with the Russian Air Force since 2014. ■