Christian Fernsby ▼ | February 3, 2020
Two more bodies have been found following the deadly fire on an oil tanker off the coast of Sharjah last week, raising the total death toll to four. 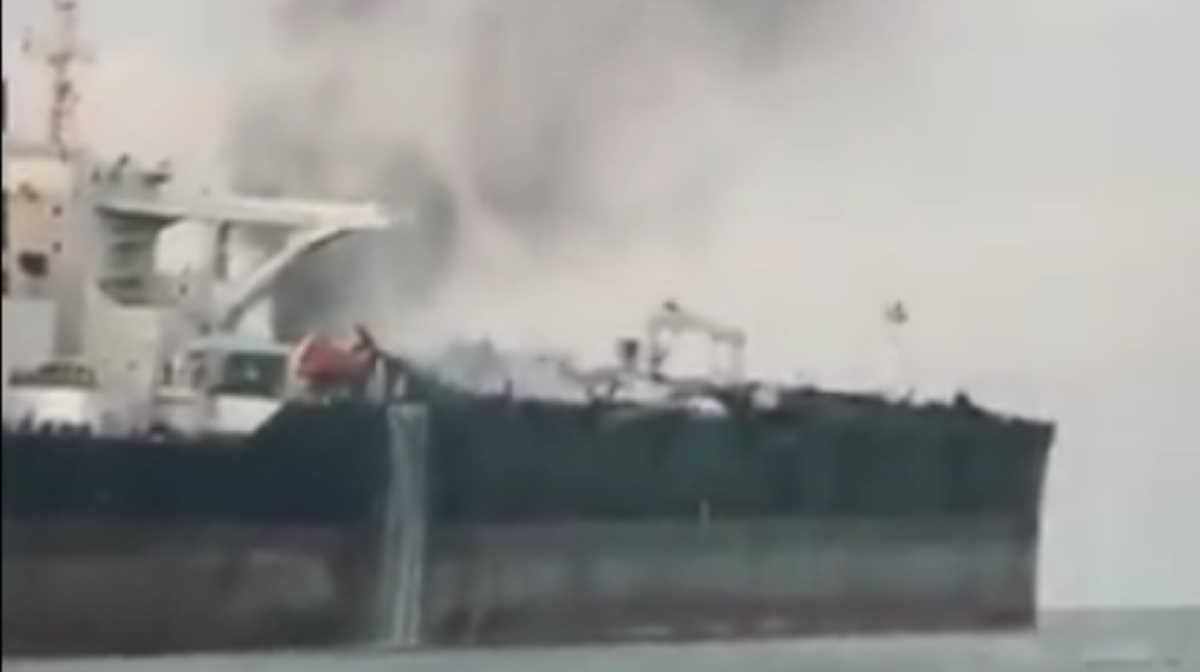 Tragedy in the Middle East   Tanker Sharjah
Police said efforts are continuing to find two missing sailors an African and a Bangladeshi national.

The Federal Authority for Land and Maritime Transport announced the accident on January 30, and said the fire broke out onboard an unloaded Panamanian flagged tanker sailing 21 miles off the UAE. The vessel, MT Sam, had 12 crew onboard and 44 technicians at the time of the incident. They included Indian, Bangladeshi, Pakistani, Ethiopian and other undisclosed nationalities.

Police sources said they found two more bodies and are cooperating with the Ministry of Interior to find others.

Six injured were rushed to Al Kuwaiti Hospital two of them are in critical states and four others were discharged on Sunday. "The mortal remains of the deceased crew have been kept at the Sharjah's Forensic Laboratory."

Vipul, consul general of India in Dubai, said on Twitter on Friday that the consulate officials are providing support to the injured. "Local authorities have informed the consulate that two Indians died in the fire on ship MT Sam off Sharjah coast on Jan 29. Two Indians are injured and in hospital while two are still missing. Our officers are visiting hospital to see the injured," he wrote.

"We are providing support to the injured and families of the deceased since Thursday," said an Indian social worker. ■