Christian Fernsby ▼ | February 20, 2020
Two people were killed when a passenger train travelling between Australia’s two biggest cities derailed today, with medics saying many were being assessed for injuries. 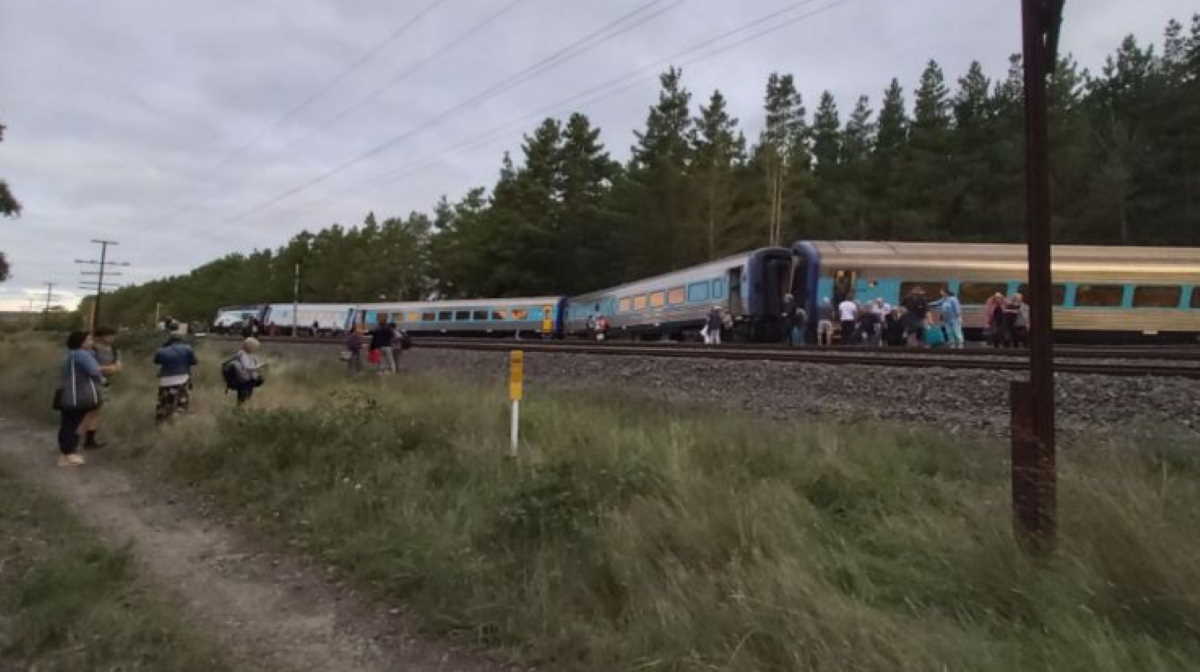 Police confirmed that two people died in the accident.

Ambulance Victoria said one person was flown to Melbourne in an air ambulance and “four people will be taken to hospital in a stable condition”.

“A large number of people are being assessed but are not believed to be seriously injured.”

Images posted on social media showed carriages on their side and at angles by the side of the tracks.

Local media reported there were around 160 people aboard the train at the time of the accident.

More than 20 emergency vehicles were sent to the scene. ■