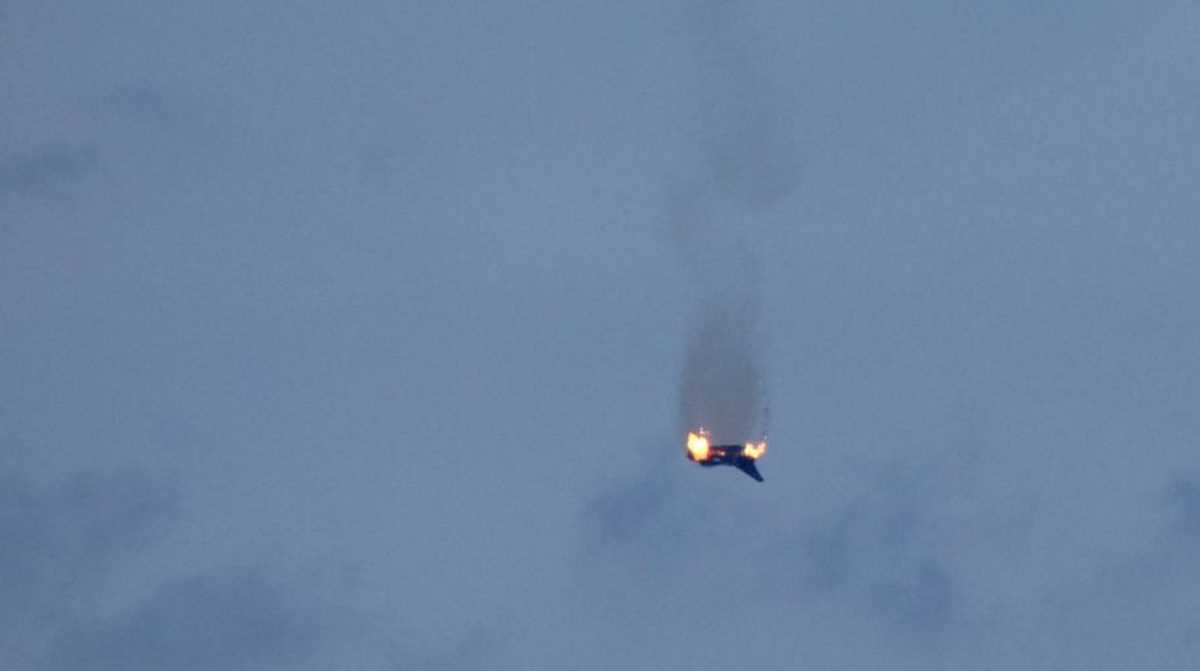 According to the statement of the German air force, the two pilots were seen ejecting from their planes by a colleague in a third Eurofighter jet, who reported the accident.

The two fighter jets were not armed. One of the pilots has been quickly found alive on a treetop and was taken care of by emergency services, while body parts were found near the crash site of the second jet.

The German air force said later on its Twitter account that the second pilot "could only be found dead".

The two fighter jets were about 10 km away with each other. The two jets went down in a forest and near a village respectively and no ground casualties were reported as of press time.

German Defense Minister Ursula von der Leyen flew in the afternoon to the disaster area on the Mecklenburg Lake District, which is a popular holiday site.

The crashed aircraft belonged to the Air Force Squadron 73 "Steinhoff" stationed in Laage near Rostock, according to the Luftwaffe, the German air force.

Local media showed footage of the smoke from both planes after they had hit the ground and said the crashes had both started forest fires, which extinguished later.

Eyewitnesses reported fireballs falling to the ground. Fire and rescue workers are in a large-scale operation.

Local police warned of dangerous debris in the area Malchow and asked citizens to clear the way for rescue workers and drive around the area.

The reason for the accident is now still unclear. ■

French business sentiment declines in June to lowest since November 2016