Christian Fernsby ▼ | November 7, 2019
Ali Alzabarah, Ahmad Abouammo, and Ahmed Almutairi, aka Ahmed Aljbreen, were charged for their respective roles in accessing private information in the accounts of certain Twitter users and providing that information to officials of the Kingdom of Saudi Arabia.
KEY POINTS 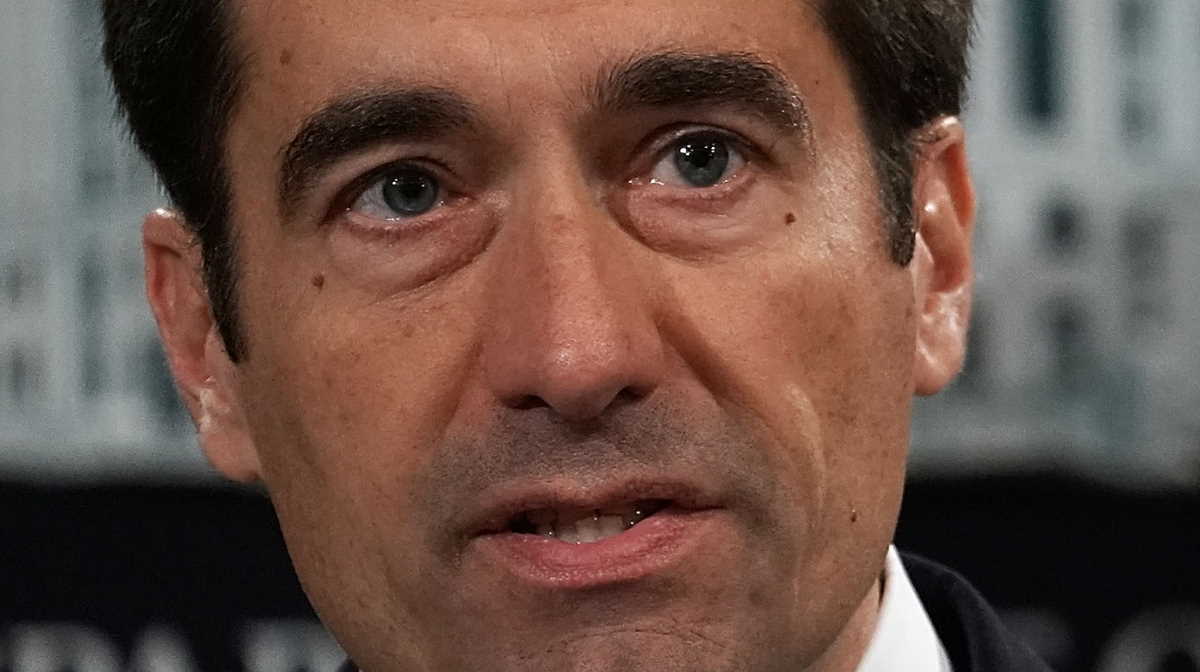 All three defendants are charged with acting as illegal agents of a foreign government; and Abouammo also is charged with destroying, altering, or falsifying records in a federal investigation.

“Acting in the United States under the direction and control of Saudi officials, the defendants are alleged to have obtained private, identifying information about users of Twitter who were critical of the Saudi government,” said Assistant Attorney General for National Security John C. Demers.

“Two of the defendants Alzabarah and Abouammo are former Twitter employees who violated their terms of employment to access this information in exchange for money and other benefits.

“Aside from being criminal, their conduct was contrary to the free speech principles on which this country was founded.”

“These charges make clear that the FBI will diligently pursue those who show a blatant disregard for the laws and democratic principles that define us as a country," said Executive Assistant Director Jay Tabb of the FBI’s National Security Branch.

“We will continue to use all of the tools at our disposal to carry out our mission.

“I would like to thank the men and women of the FBI's San Francisco and Seattle Field Offices as well as the Counterintelligence Division for their tireless commitment to bring these individuals to justice.”

“The FBI will not stand by and allow foreign governments to illegally exploit private user information from U.S. companies.

“These individuals are charged with targeting and obtaining private data from dissidents and known critics, under the direction and control of the government of Saudi Arabia,” said FBI Special Agent in Charge John F. Bennett.

“Insider threats pose a critical threat to American businesses and our national security.”

Alzabarah, 35, of Saudi Arabia, and Abouammo, 41, of Seattle, Washington, were Twitter employees.

According to the complaint, between November of 2014 and May of 2015, Almutairi, 30, of Saudi Arabia, and foreign officials of the Kingdom of Saudi Arabia convinced Abouammo and Alzabarah to use their employee credentials to gain access without authorization to certain nonpublic information about the individuals behind certain Twitter accounts.

Specifically, representatives of the Kingdom of Saudi Arabia and the Saudi Royal Family sought the private information of Twitter users who had been critical of the regime.

This information could have been used to identify and locate the Twitter users who published these posts.

The complaint alleges that Abouammo was compensated for his illicit conduct, including through the provision of a luxury watch and cash.

Almutairi is alleged to have arranged meetings, acted as a go-between, and facilitated communications between the Saudi government and the other defendants.

According to the complaint, when Alzabarah was confronted by Twitter’s management about accessing users’ information, he sought assistance from Almutairi and others to flee the United States.

Alzabarah left the country the next day and submitted his resignation from Twitter by email while en route.

Shortly after his return to Saudi Arabia, Alzabarah obtained employment through which he continued to work on behalf the Kingdom.

With respect to Abouammo, the complaint alleges FBI agents confronted him in October 2018 about his activities on behalf of officials of the Kingdom of Saudi Arabia.

In response, Abouammo allegedly lied to the agents and provided them with a falsified invoice in an effort to obstruct the investigation.

Alzabarah and Almutairi are believed to be in Saudi Arabia.

Federal warrants have been issued for their arrest.

A complaint merely alleges that crimes have been committed, and all defendants are presumed innocent until proven guilty beyond a reasonable doubt.

If convicted, all three defendants face maximum statutory sentence of 10 years in prison and a $250,000 fine for acting as an agent of a foreign government without notification to the Attorney General, in violation of 18 U.S.C. § 951.

Further, the court may order restitution, if appropriate, and additional periods of supervised release.

However, any sentence following conviction would be imposed by the court only after consideration of the U.S. Sentencing Guidelines and the federal statute governing the imposition of a sentence, 18 U.S.C. § 3553. ■