Staff Writer | November 10, 2018
Brazilian Federal Police said on Friday it has arrested two former agricultural ministers, and one of the owners of the multinational JBS and 12 others associated with the criminal investigation known as Operation "Car Wash." 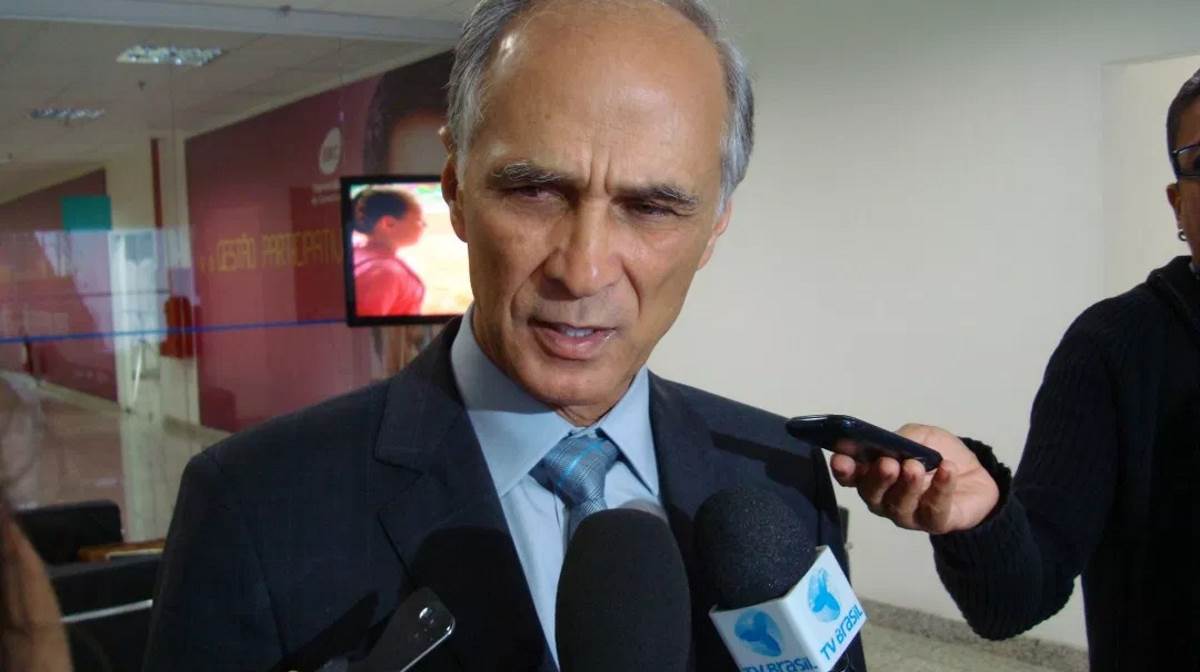 Brazil   Those arrested face charges of constituting and participating in organized crime
The latest operation, known as "Capitu" investigated the alleged corruption practices in the Agriculture Ministry between 2014 and 2015 under former President Dilma Rousseff.

Among those arrested are the former minister of agriculture Antonio Andrade, who is the current vice-governor of the Brazilian state of Minas Gerais. Another former agriculture minister who was arrested is Neri Geller.

Businessman and owner of the JBS group, the largest meat processor in the world, Joesley Batista, along with two former company directors Ricardo Saud and Demilton Castro, are also among those arrested in the investigation into illegal campaign contributions.

According to the investigation of the Federal Police, the JBS group created a scheme to bribe politicians as well as employees of the Ministry of Agriculture under Andrade, in exchange for favors that would benefit the group's businesses.

Those arrested face charges of constituting and participating in organized crime, obstruction of justice, active corruption, passive corruption and money laundering among other charges. ■