Christian Fernsby ▼ | November 30, 2019
Two workers on Equinor’s Heimdal platform in the North Sea were injured, one of them seriously, when a gas cannister exploded late Thursday. 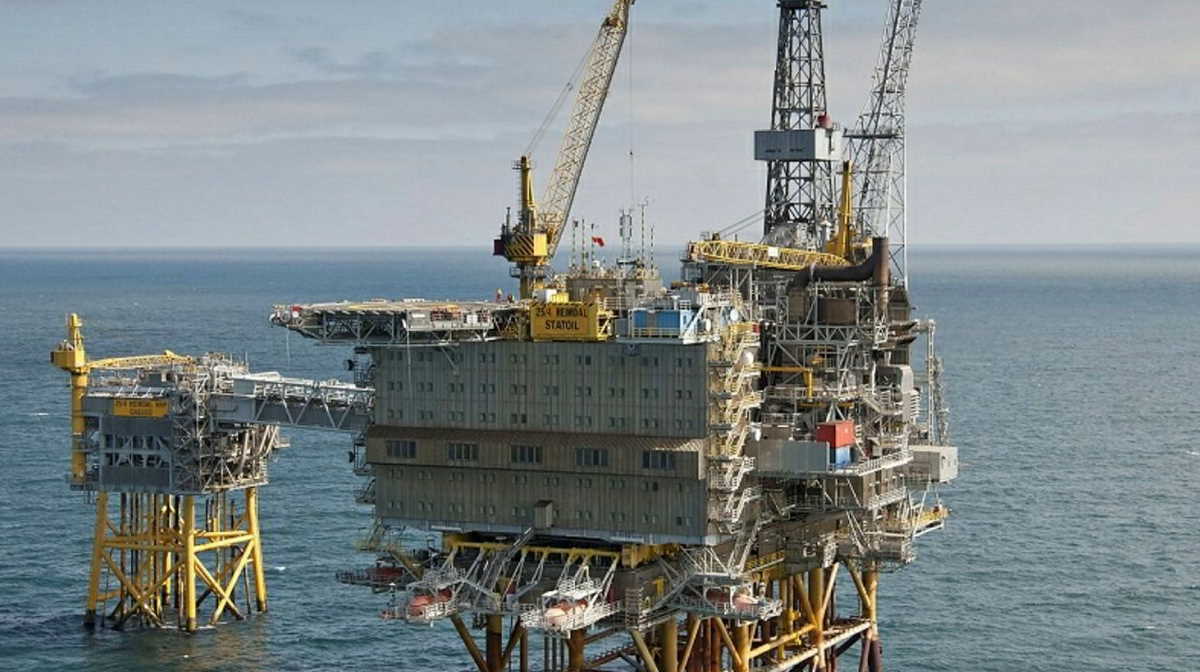 Oil industry explosion   Heimdal platform in the North Sea
The two were flown by helicopter to hospitals in Stavanger and Bergen.

A spokesman for the state oil company Equinor told newspaper VG that the accident occurred around 6pm Thursday.

The cause of the explosion was unclear,

Equinor reported that there was no material damage on the platform and the workers’ injuries were not life-threatening.

Both police and state labour authorities were notified.

The Heimdal oil field, which is operated by Equinor, is located around 200 kilometers west of Bergen near the border to the British continental shelf.

Its platform has earlier suffered a gas leak in 2012 and problems with its generators for emergency power. ■

Ulster Bank says it is back online after issues with computers