Two dead, two trapped due to gas explosion in Balochistan coal mine

Staff Writer | January 22, 2019
Pakistan Today reported that two colliers reportedly died on Monday as a result of a gas explosion inside a coal mine in Dakki area of Balochistan. 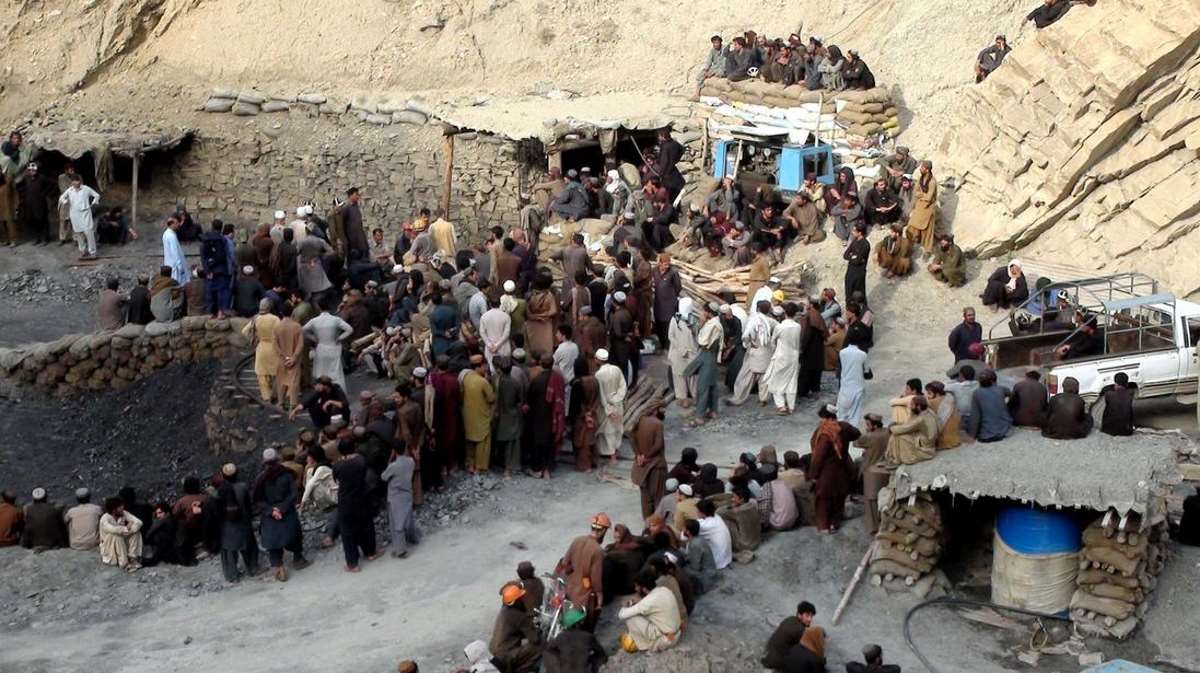 In September 2018, the Supreme Court (SC) was requested to inquire into deaths of 318 coal miners in Balochistan during the last eight years.

Mr Usama Khawar, a lawyer and labour rights activist, had stated in his plea that a commission headed by a labour expert and experts from relevant governmental and civil society organizations should be formulated to advise on precautionary measures to be taken by coal miners to prevent injuries and fatalities.

The petitioner had highlighted at least 45 isolated accidents since 2010 that resulted in the death of 318 coal workers. He requested the court to assign liability for those incidents to relevant officials and government agents for failing to protect the workers. ■