Christian Fernsby ▼ | July 26, 2020
At least two miners have been killed from suffocation in a 21.5 meter deep gold mine in Tanzania's western highland region of Rukwa, police said on Saturday. 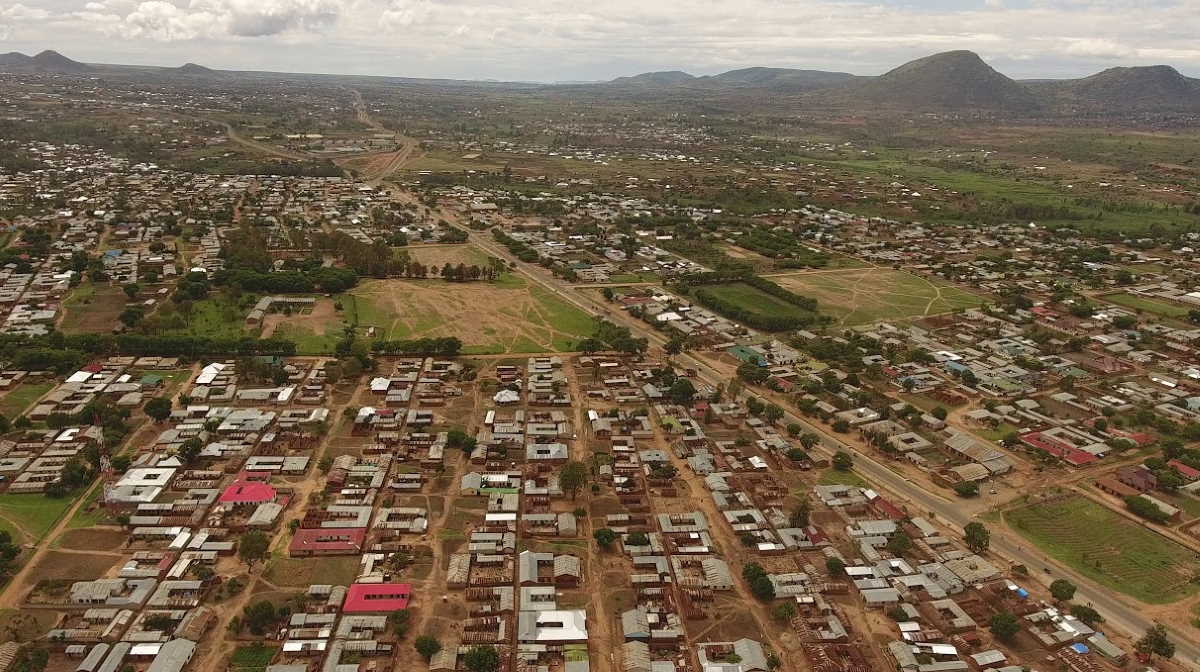 Tragedy   Tanzania Rukwa region
Ralph Meela, the acting Rukwa regional police commander, said the duo died when they tried to pump out water from the mine.

Meela said the accident occurred on Friday at 3:30 p.m. (13:30 GMT) at Kalundi village in Nkasi district in Rukwa region.

He said a rescue mission by the Tanzania Fire and Rescue Force proved fruitless because it could not reach the miners who were 21.5 meters deep. Meela said police were holding a 52 year old owner of the mine for running the gold mining business without a valid mining license. ■

Volunteer charged after admitting setting up fire in Nantes cathedral

Thailand will gradually open its borders to foreign tourists
Tanzania police seize 150 kg of cannabis
Police seized over 2,000 kgs of fruit from north of Cyprus
Brazilian lawmaker resigns after money found in underwear