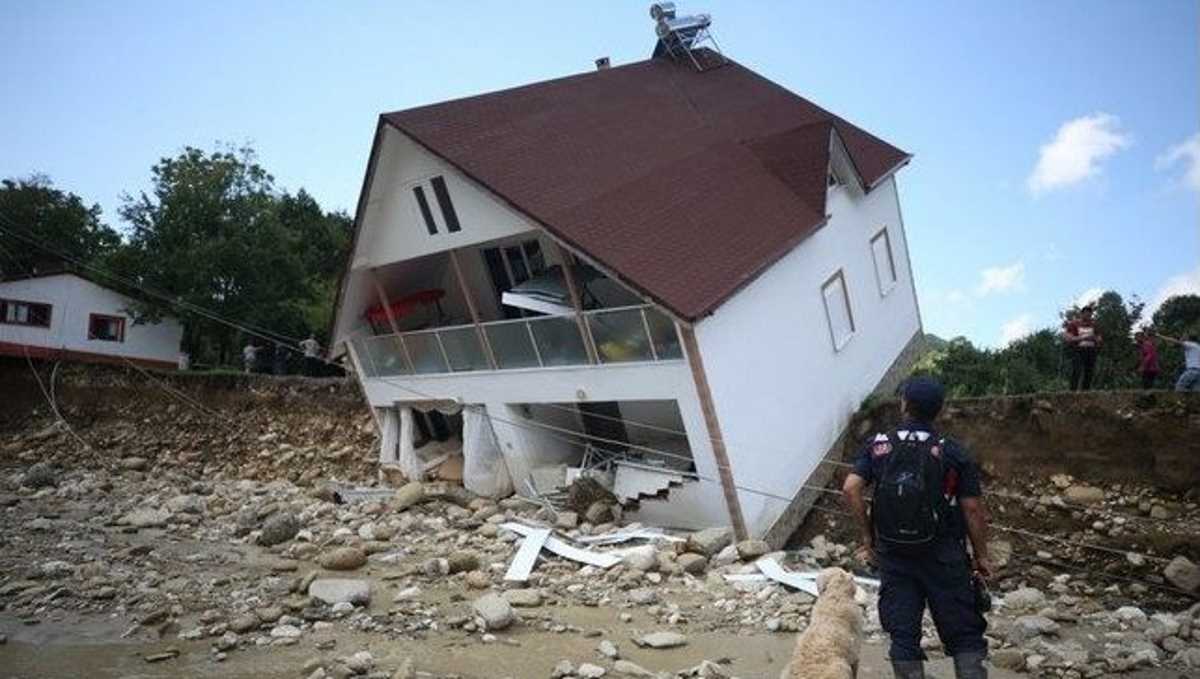 Weather   Four minors are among those reported as lost
According to the local government, about 220 people were rescued in Cumayeri and Akcakoca districts and one woman's lifeless body was found during the work to find the citizens whose whereabouts are unknown.

Four minors are among those reported as lost.

According to the Anadolu agency, the rainfalls have caused landslides and roadblock, so dozens of people were rescued with the help of helicopters.

Turkish Interior Minister Suleyman Soylu assured that all residents trapped in those territories were rescued and provided with food and shelter. ■

Bolivia signs agreements with great powers for lithium and hydrocarbons