Christian Fernsby ▼ | February 24, 2020
Turkey has announced it will abolish entry visas for the nationals of five Schengen Countries and the UK. 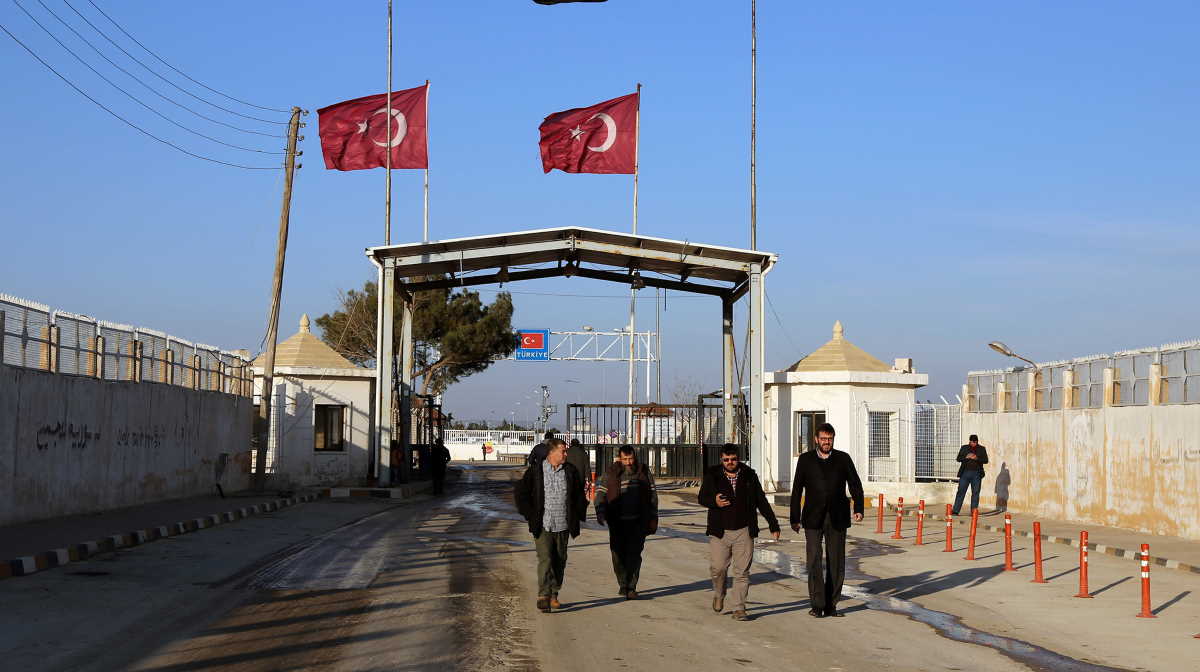 Tourism in Turkey   Turkey border
Citizens of Austria, Belgium, the Netherlands, Poland, Spain and the UK will soon be able to travel to Turkey visa free for short-term trips for tourism purposes.

“As of 2 March 2020, Turkey has decided to exempt visa requirements for the members of the European Union Schengen area, Austria, Belgium, the Netherlands, Spain, Poland as well as the United Kingdom citizens for touristic travels to Turkey for every 90 days within 180-day periods,” the Ministry of Foreign Affairs in Ankara announced through a statement published on its website.

So far, the nationals of 78 world countries can travel to Turkey visa free for tourism purposes, including some EU citizens, nationals of countries such as Finland, Germany, Italy, Ireland, France, Sweden, and Switzerland.

The recent move of granting with visa-free entry six new countries comes in a bid of the Turkish government to attract more visitors after a record number of foreign visitors of over 45 million people travelled to Turkey in 2019.

The rise in the number of visitors marked an increase of 14 percent compared to the previous year, official data shows, making Turkey one of the most visited countries in the world.

Its new tourism strategy aims to lure more than 75 million tourists and make over $65 billion in revenue by 2023, with countries in Europe as one of the main target markets for Turkish tourism. ■