Christian Fernsby ▼ | January 18, 2020
Tunisia's Ministry of Defense denied on Friday that foreign drones have penetrated into the Tunisian airspace. 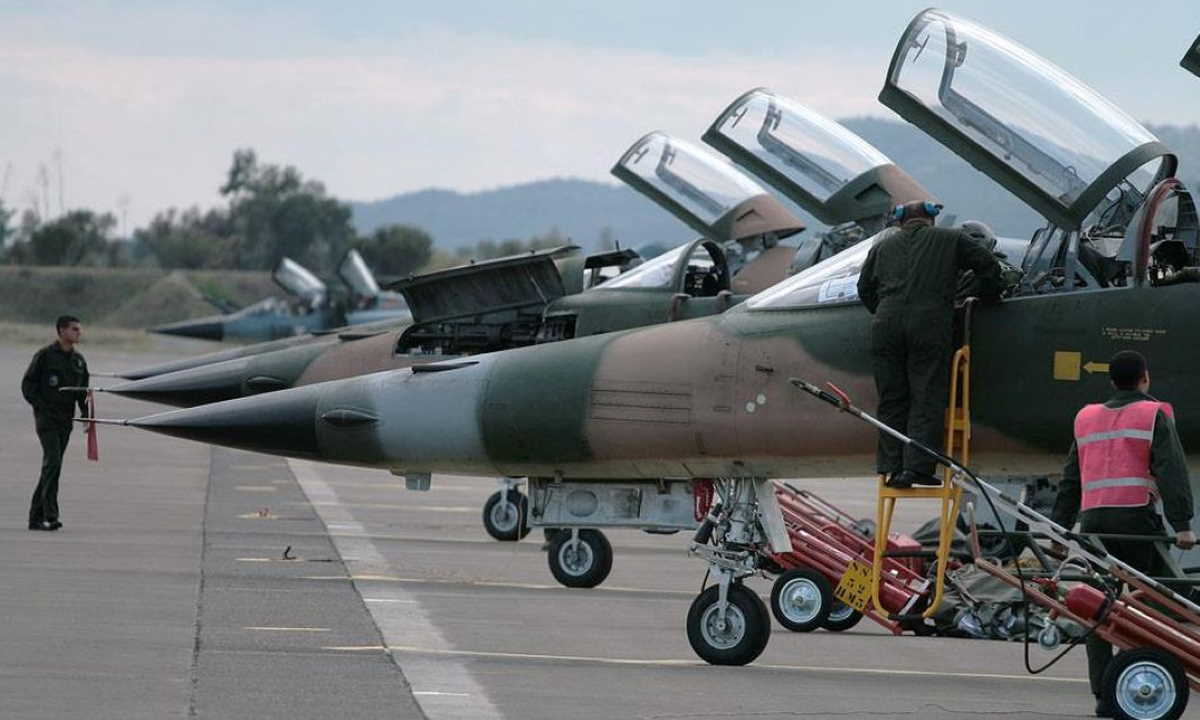 War in Africa   Tunisian air force
The drones in question did not cross the Tunisian airspace and they were flying inside the Libyan territory, the Defense Ministry said in a statement.

The ministry ensured that military patrols are deployed along the Tunisian borders with the neighboring Libya, "ready to shoot any suspicious body that infiltrates Tunisian airspace."

Tunisian media had earlier quoted Tunisian political activist Mostafa Abdel Kabir as saying that foreign drones were flying over southeastern Tunisia, "and they seemed to belong to one of the parties in the Libyan conflict." ■