Christian Fernsby ▼ | February 22, 2020
Prime Minister Justin Trudeau said yesterday that the blockades that have crippled much of the train transportation in Canada must come down now. 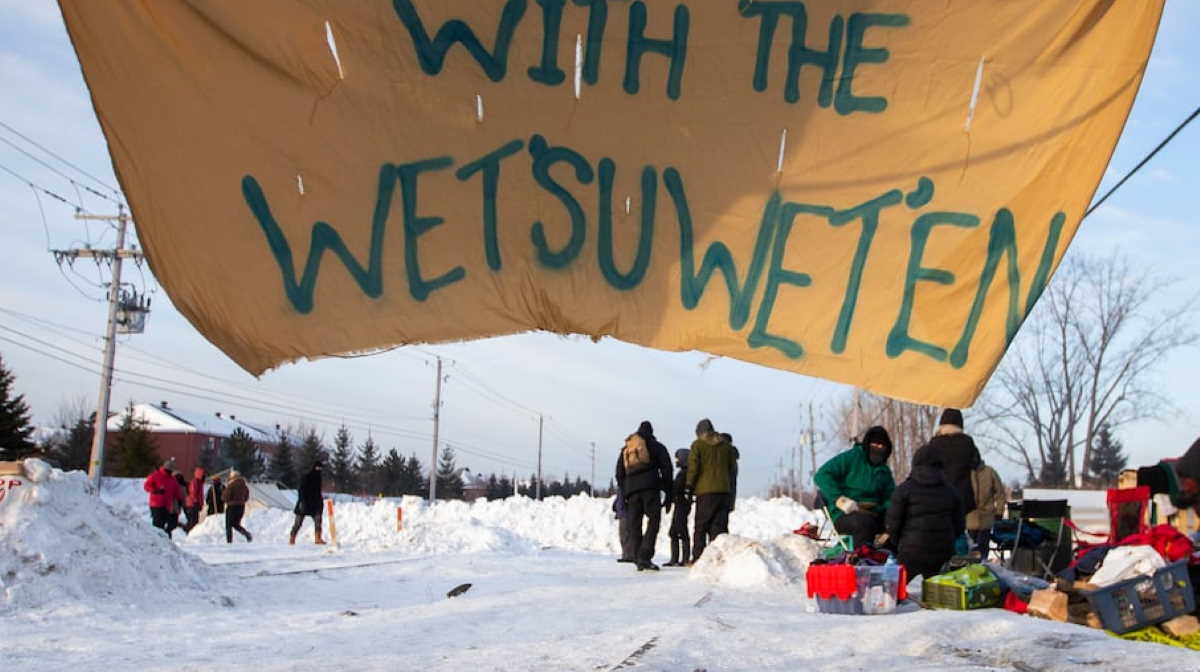 Business in Canada   Canada train block
It is a dramatic change from his earlier calls for “dialogue” with Wet’suwet’en and Mohawk bands to try to end the two-week blockades.

Canadian National Railway had obtained court injunctions to have the barricades removed but Trudeau was reluctant to urge police to enforce them.

“The injunctions must be obeyed,” he said. “Canadians who are feeling the very real impact of these blockades are running out of patience.”

His announcement came after he emerged from consultation with senior government ministers.

“Every attempt at dialogue has been made,” he said. “Canadians have been patient, our government has been patient. But it has been two weeks and the barricades need to come down now.” ■

Nepali minister resigns over after being accused of bargaining for graft

Russian MPs and ministers could be banned from keeping money abroad