Christian Fernsby ▼ | August 5, 2020
Thailand's Department of Disaster Prevention and Mitigation (DDPM) reported that tropical storm Sinlaku has swept through the north and northeast of Thailand, bringing downpours and floods to over 1,300 households in 10 provinces. 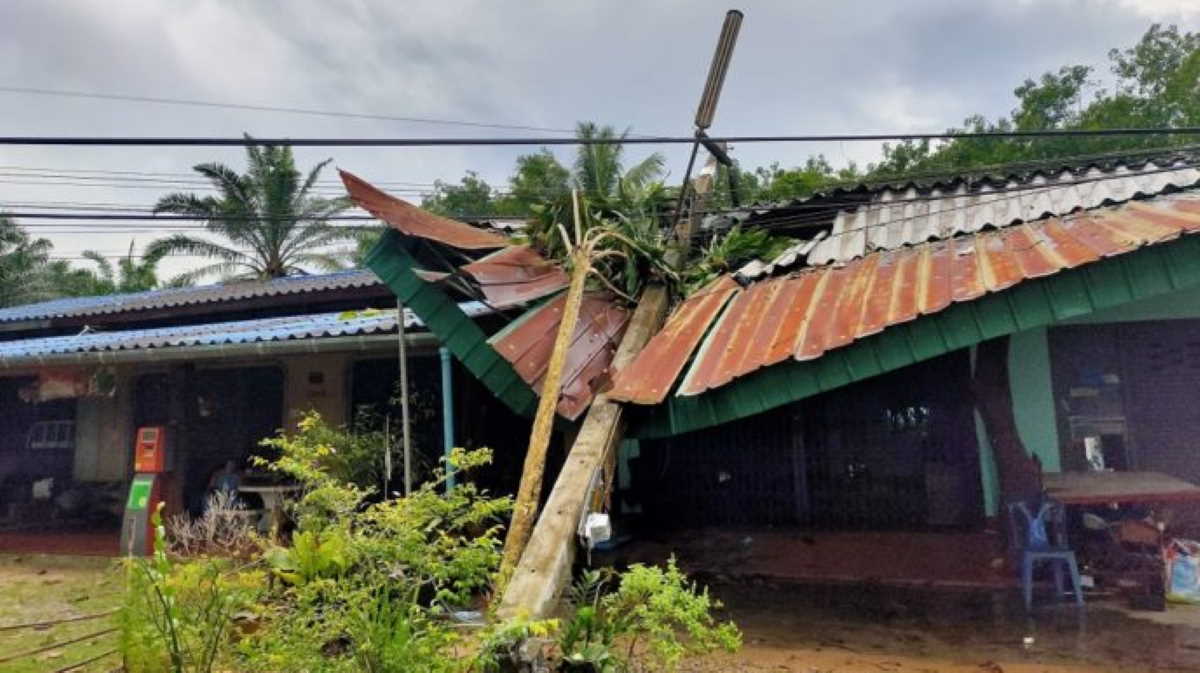 Tragedy   Tropical storm Sinlaku
The DDPM said that a total of 1,399 households located in 24 districts in the 10 provinces in the north and northeast were affected by flash floods from Saturday until Tuesday.

The Thai Army has been on a rescue mission, evacuating residents to higher grounds since last Saturday.

The flood situation in the northern province was so severe that the National Broadcasting and Telecommunications Commission (NBTC) had since Monday, ordered all mobile operators to ensure service quality and maintain cellular signal quality in the province to make rescue operations possible.

Sinlaku has also brought heavy rains and flash floods to many villages in Loei Province, northeast Thailand, submerging around 550 households and damaging farmland. No injuries or deaths were reported.

Meanwhile in Phitsanulok, another province in the northeast, the body of a school principal has been found stuck to a tree trunk in Khan River where flash floods occurred. His body has been transported to hospital for autopsy to determine the cause of death.

According to the Thai Meteorological Department (TMD), Sinlaku will on Tuesday night lose momentum but will still bring heavy rain and flooding in some areas. ■

Mallinckrod likely to file for bankruptcy after $933.1 million Q2 loss