Christian Fernsby ▼ | September 12, 2020
Tropical Storm Sally, off the west coast of Florida, could strengthen into a hurricane by Monday, the National Hurricane Center said. 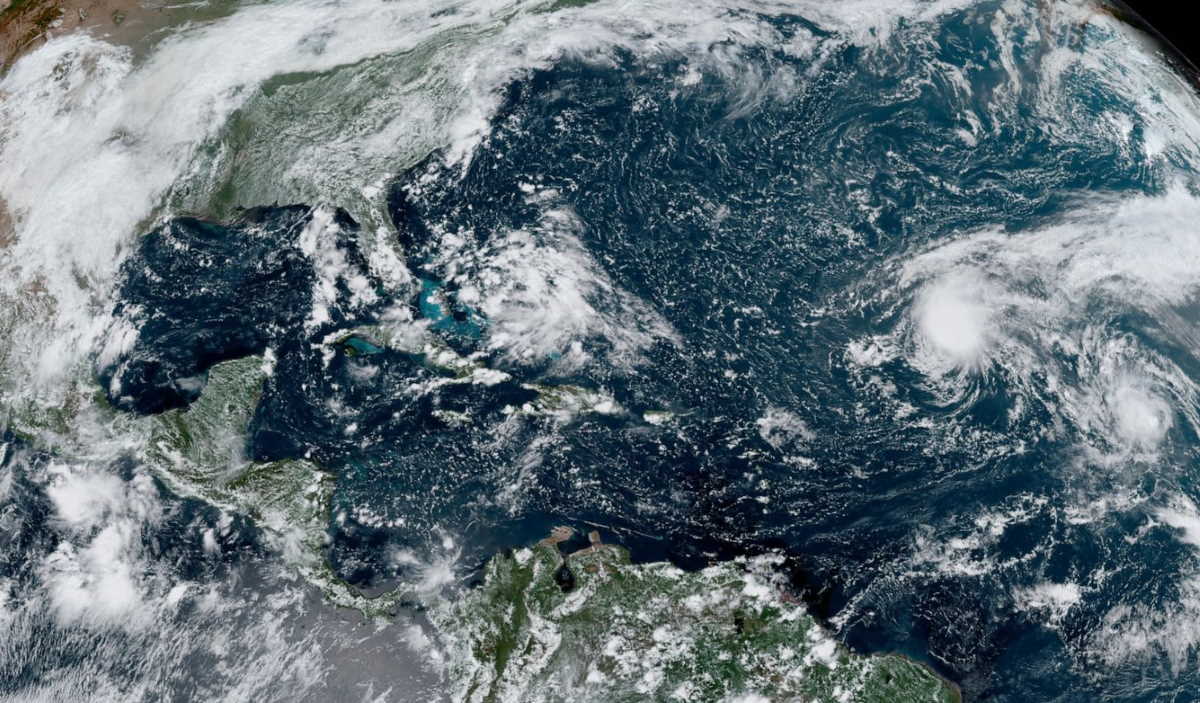 Storm   Tropical Storm Sally
Its track will disrupt oil-producing areas of the Gulf for a second time in less than a month. The latest NHC forecast calls for the storm’s maximum sustained winds to reach 80 miles per hour.

Chevron Corp and Murphy Oil Corp evacuated offshore production platforms, and Chevron was preparing to halt output at two, spokespeople said. Other oil companies said they were monitoring the storm and prepared to take actions. ■

Baccarat, crystal for French kings since 1764. And for you