Christian Fernsby ▼ | June 6, 2020
After Cristobal regained tropical storm status on Friday, the storm continued to strengthen over warm waters of the Gulf of Mexico on Saturday. 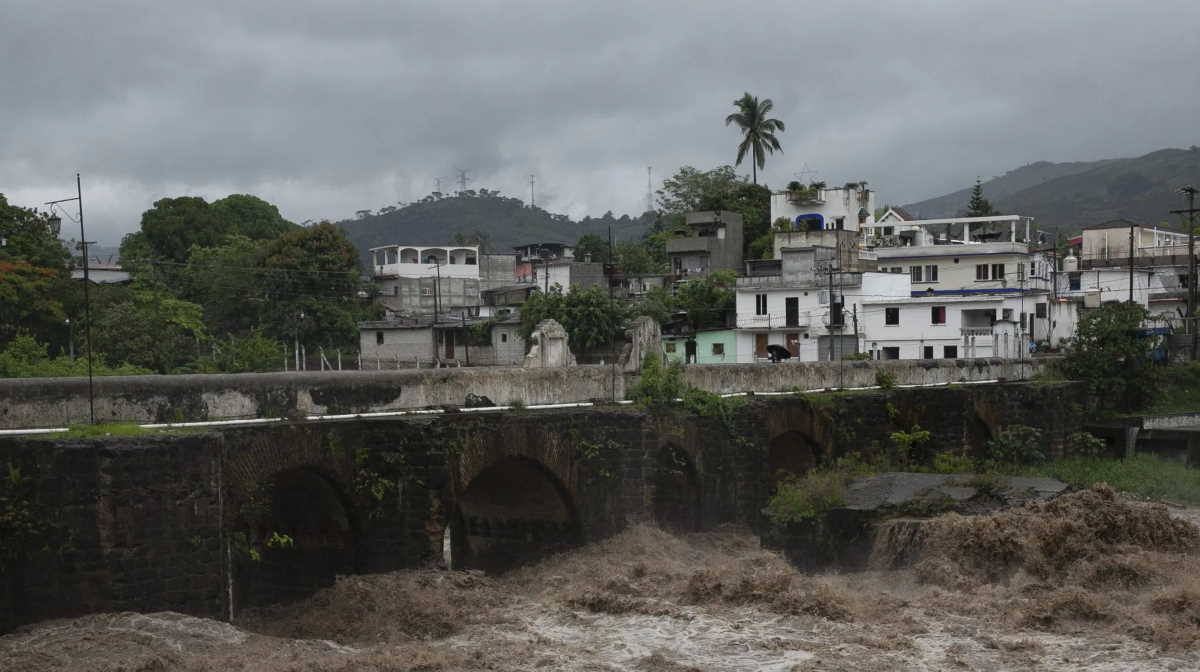 Gulf of Mexico   Tropical Storm Cristobal
The storm has its sights set on the Gulf coast of the United States, where tropical storm and storm surge warnings are in effect.

A plume of tropical moisture associated with Cristobal was fueling showers along portions of the Gulf coast, including along Interstate 10 corridor in the Florida Panhandle and along the western coast of the Sunshine State, on Saturday morning.

Rain is expected to overspread most of the central and northern Gulf Coast throughout the day on Saturday.

On Saturday morning, the storm was packing 50-mph sustained winds and was traveling north at 12 mph, with the center of circulation located around 310 miles south-southwest of the mouth of the Mississippi River, according to the National Hurricane Center's 1 p.m.

Most of this past week, Cristobal was a tropical depression crawling across southern Mexico and unloading feet of rain in the process.

The worst conditions are skewed to the eastern side of the storm due to winds high in the atmosphere over the Gulf of Mexico.

AccuWeather forecasters expect the system to strengthen further over the warm waters of the Gulf of Mexico before striking the central Gulf Coast late Sunday into early Monday.

The central Louisiana coastline is the most likely point of landfall.

Since the system is sprawling in size, and it's likely to increase in size as it continues to travel over the Gulf of Mexico, impacts from this feature are expected to precede the arrival of the storm's center by 36 hours to 48 hours, meaning places along the U.S.