Christian Fernsby ▼ | December 2, 2019
The Ministry of Transport of the UN-backed Libyan government on Sunday announced that the Mitiga International Airport in the capital Tripoli will resume flights on December 12. 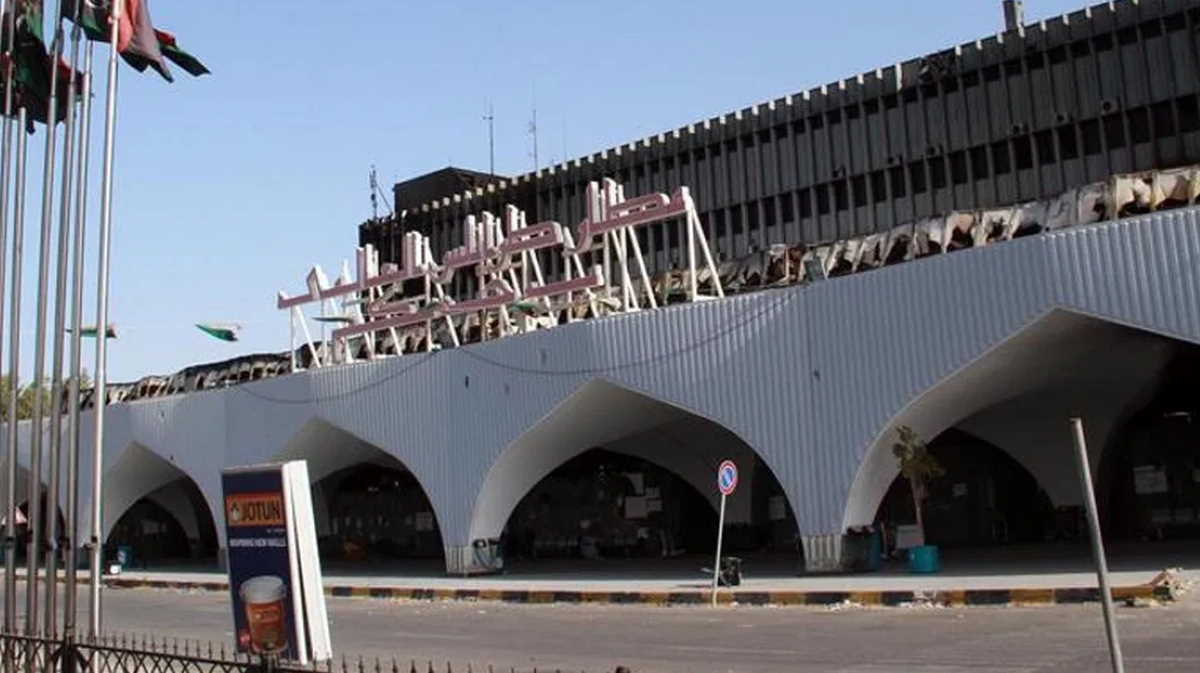 African businesses   Mitiga International Airport
A meeting was held to discuss the latest developments of the projects, in which a decision was made to reactivate the airport on December 12, said a statement of the ministry.

The eastern-based army, led by Khalifa Haftar, has been leading a military campaign in and around Tripoli, attempting to take over the city and topple the UN-backed government.

Thousands have been killed and injured in the fighting, and more than 120,000 people have been displaced away from their homes.

Despite UN condemnations, Mitiga and Misurata international airports have repeatedly been targeted since the beginning of the armed conflict. ■

Number of canceled flights growing as storm heads east in the U.S.