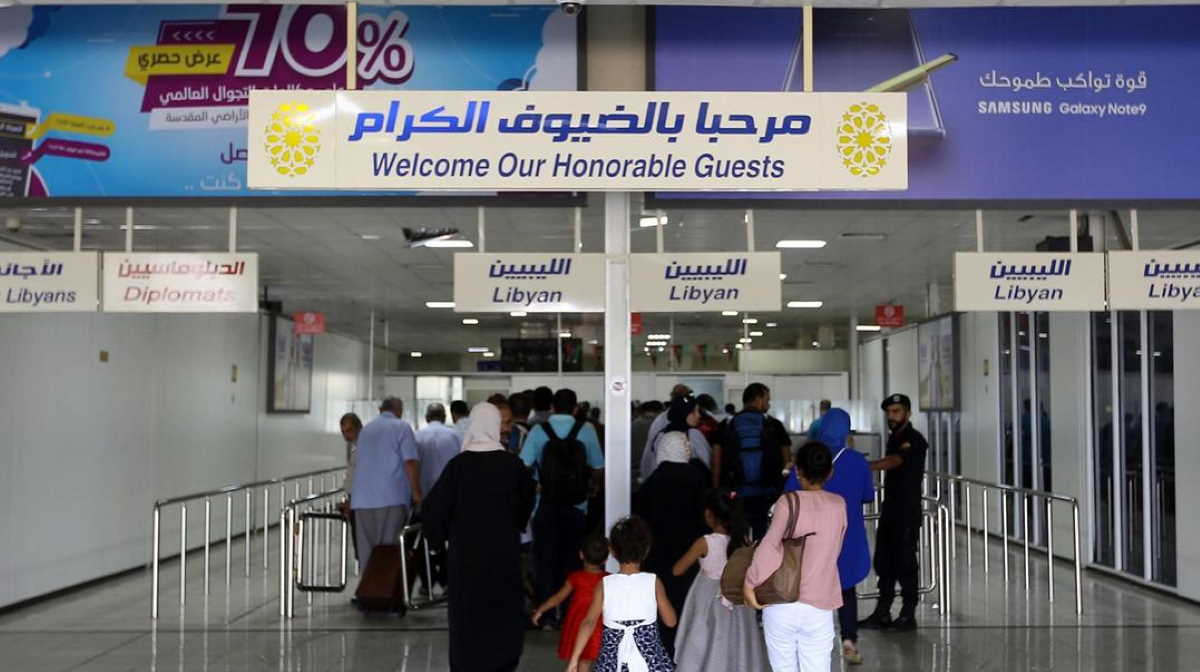 The shelling took place as an airplane carrying 265 passengers from Saudi Arabia was about to land, according to the administration.

The UN-backed Libyan government accused the rival east-based army of carrying out the shelling, as the UN Support Mission in Libya (UNSMIL) recently denounced increasing attacks on airports in western Libya.

The UN-backed government has been engaged in a deadly armed conflict since early April in and around Tripoli against the east-based army, which is trying to take over the city and overthrow the government.

The east-based army, led by Khalifa Haftar, is allied with the east-based government, as the North African nation is politically divided between eastern and western governments.

Libya has been struggling to make a democratic transition amid insecurity and chaos ever since the fall of former leader Muammar Gaddafi's regime in 2011. ■

Coronavirus in Romania: Health minister resigns
Toilet paper shortages in Japan to be resolved in a week, says industry head
U.S. indicts Maduro on charges of narco terrorism, $15 million for his arrest
Striking lack of progress on environmental Sustainable Development Goals in Asia-Pacific