Staff Writer | July 10, 2018
A fuel leak in the Couva platform, in the Gulf of Paria, Trinidad and Tobago, continues after four days of being initiated, before which the government requests international assistance. 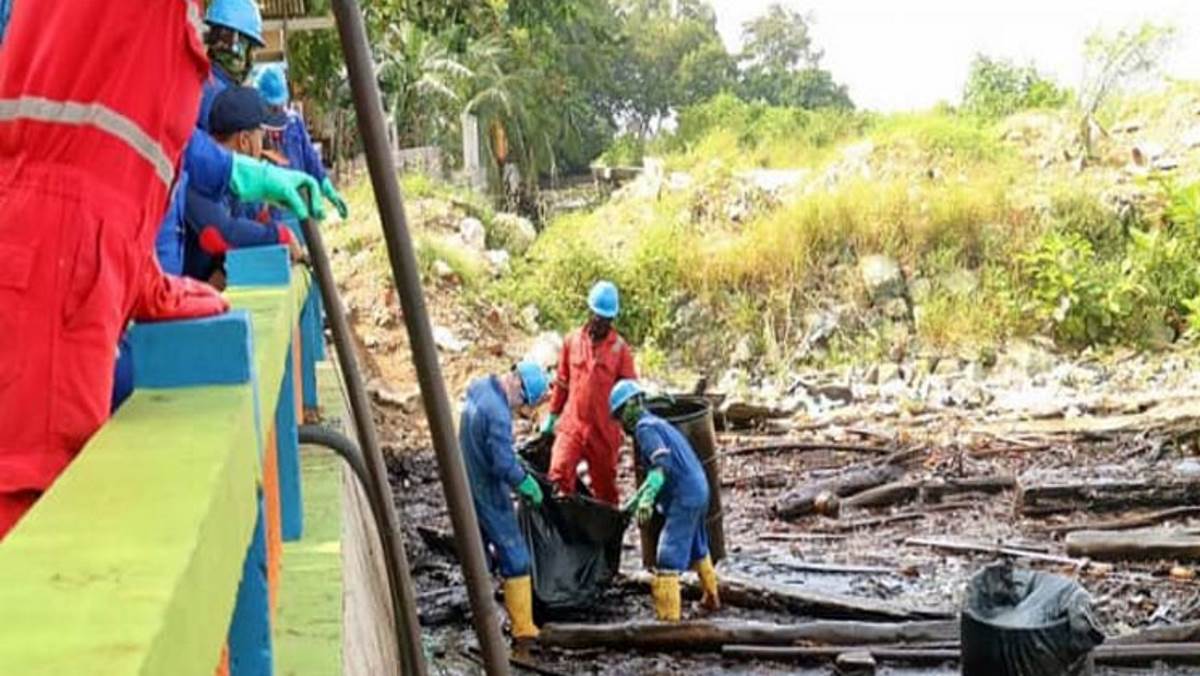 Initially the country requested help from the Petrotrin state refinery to close the well, however, the company does not have the technology required for such action.

For this reason, the government decided to ask for international help to put an end to this spill that, according to official sources, could be caused by a recent earthquake that exploded the head of the well, which began to pour from the surface of the seabed at about 12 meters deep.

Meanwhile, Secretary of Fishermen and Friends of the Sea, Gary Aboud, has called on mariners to steer clear of the site as it is volatile and highly flammable.

It is believed that the oil spill was triggered by a recent earthquake that caused the head of the well to pop, spewing the emissions, up from the surface of the seabed, about 40 feet below. ■

Yams and eggs given to cyclone affected residents of Vanuatu
Rail manufactured in 1953 identified as factor in 2019 derailment near Saskatoon
80% of Britons think U.S. is racist country
Resident to Australian PM: Move from my grass, I’ve just reseeded that