Staff Writer | March 8, 2019
A towboat carrying about 13,000 gallons of diesel fuel sank Thursday on the Mississippi River near LaPlace, according to the U.S. Coast Guard. 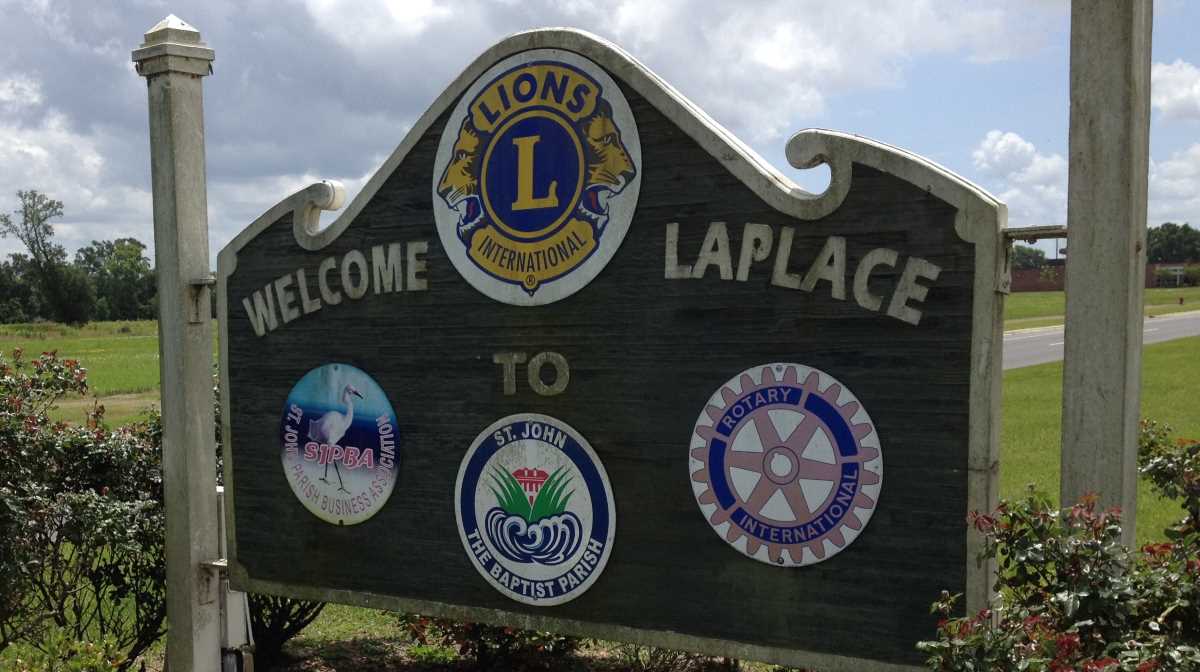 America   A visible sheen was reported around the boat
The five crew members on board the sinking boat, the St. Rita, were rescued by a good Samaritan towboat, the Rod C, Nola.com reported.

No injuries were reported and there have been no reported impacts to river traffic, Coast Guard Sector New Orleans said in a news release.

A visible sheen was reported around the boat, which sank around 3 p.m. Thursday. A Coast Guard MH-65 Dolphin Helicopter, diverted to conduct an overflight of the sunken vessel, reported the sheen from mile marker 132 to mile marker 117.

“We are working with our federal, state and local partners and the responsible party to oversee the salvage and clean-up operations with the goal of minimizing the impact to the Marine Transportation System and the environment,” Cmdr. Zachary Ford, Chief of the Sector New Orleans Response Department, said in the release.

The cause of the incident remained under investigation Thursday night. ■

Step back in time at the Charleston Antiques Show