Christian Fernsby ▼ | April 21, 2020
Hundreds of passengers from an Italian cruise ship disembarked in Barcelona on Monday after five weeks without setting foot on land because of coronavirus restrictions. 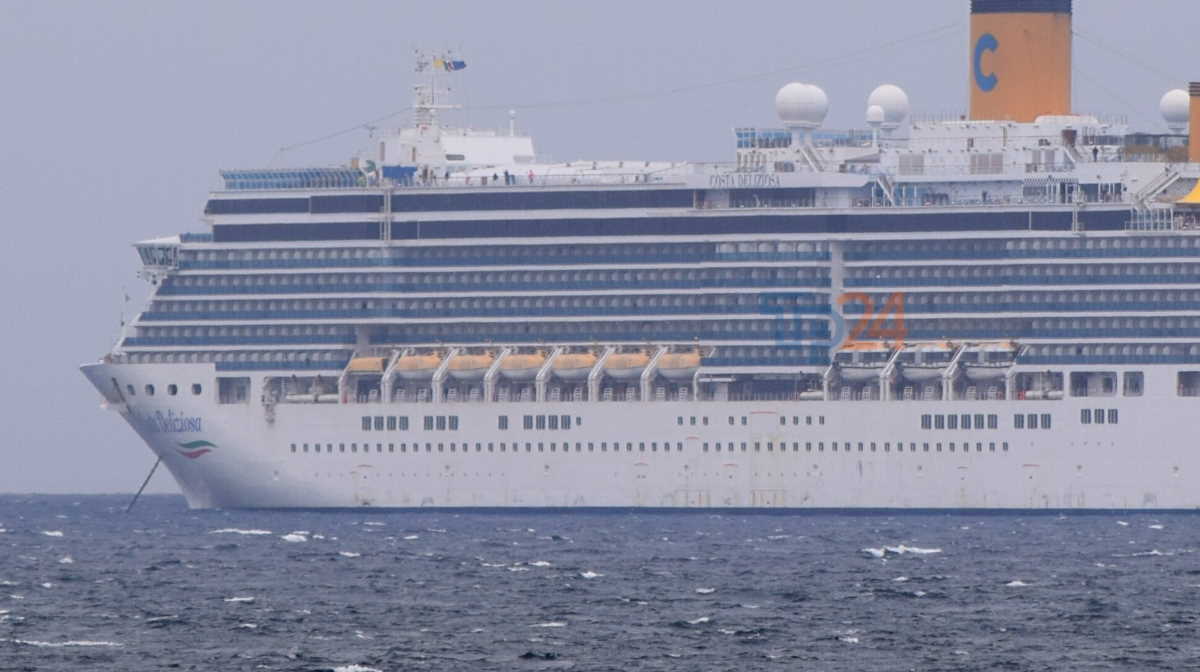 Cruise ship   Costa Deliziosa
Since the ship left the northern Italian city of Venice on January 5 for a round-the-world tour, no coronavirus case has been found on board.

But because of the crisis, nobody has been allowed to disembark since March 14 in Australia, with the ship cancelling all of its planned stopovers in Asia though it did make some technical stops.

Several countries have closed ports and borders in a bid to stem the spread of the pandemic.

With some 1,800 passengers, the Costa Deliziosa docked early Monday to allow hundreds of people off before heading back to Italy.

The 300-metre ship entered port after receiving the green light from Spain, just days after French officials refused to let it disembark some 460 passengers at the southern port of Marseille.

First to get off were 168 Spanish and three Portuguese passengers who disembarked in small groups and were taken to the city centre in buses, an AFP correspondent said.

They were to be followed by French tourists who were to be bussed across the border to the southern city of Montpellier, a cruise spokeswoman said.

The Costa Deliziosa is due to head back to Genoa, where all remaining passengers and nearly 900 crew will disembark, a statement from Costa Cruises said. ■