Staff Writer | November 19, 2017
A railway operator has issued a sincere apology for the “tremendous nuisance” caused by a train departing 20 seconds early. 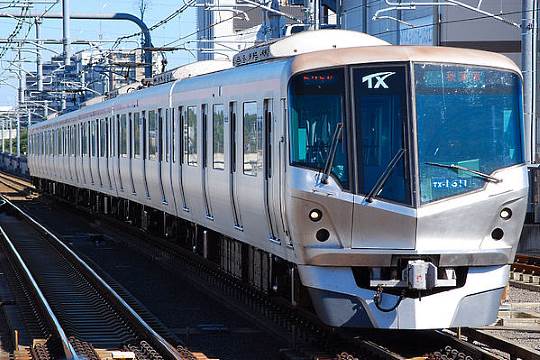 “We deeply apologize for causing a tremendous nuisance to customers,” the company said.

“There was no complaint from customers over this incident,” the firm said, adding that no one missed the train due to the premature departure.

Japanese railway services, including bullet trains, are famous for their world-beating punctuality. ■