Staff Writer | December 31, 2018
The Tokyo District Court said on Monday it has extended the detention of ousted Nissan Motor chairman Carlos Ghosn by 10 days until Jan. 11. 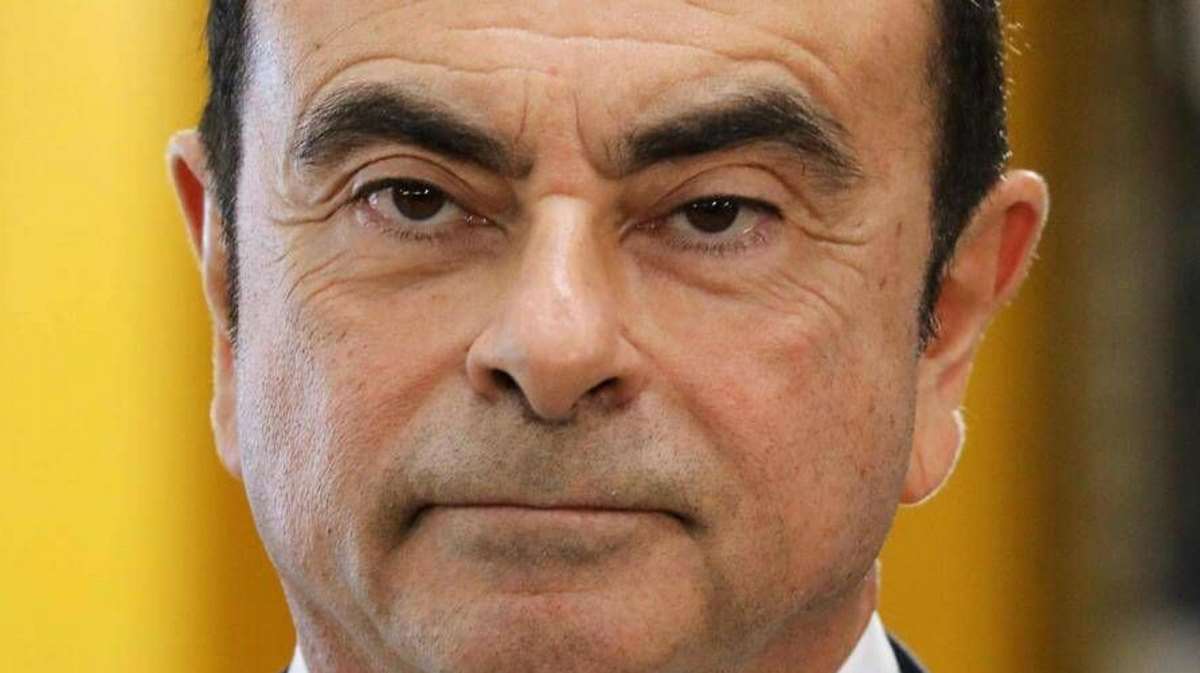 The latest extension will see Ghosn remain in Tokyo’s main detention center, where he has been confined since his first arrest on Nov. 19 on allegations of financial misconduct.

Since then, he has been re-arrested twice over the latest allegations and on claims that he underreported his Nissan salary for a prolonged period. He denies the allegations. ■

Large trawlers to be banned from coastal Irish waters by 2020